Taking the MasterCard Priceless Campaign to the Links 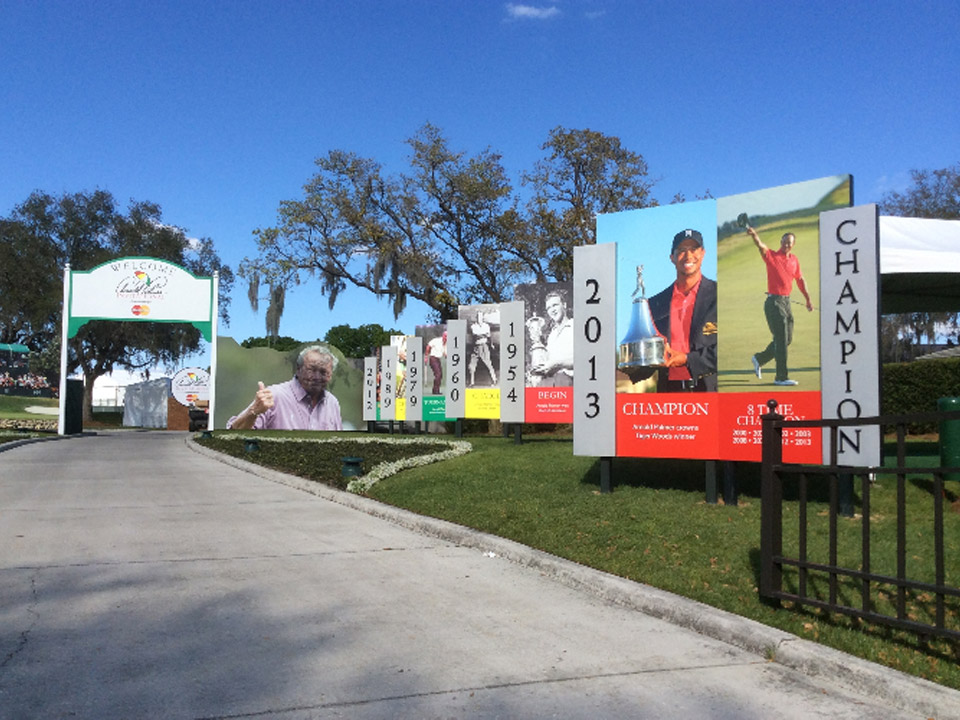 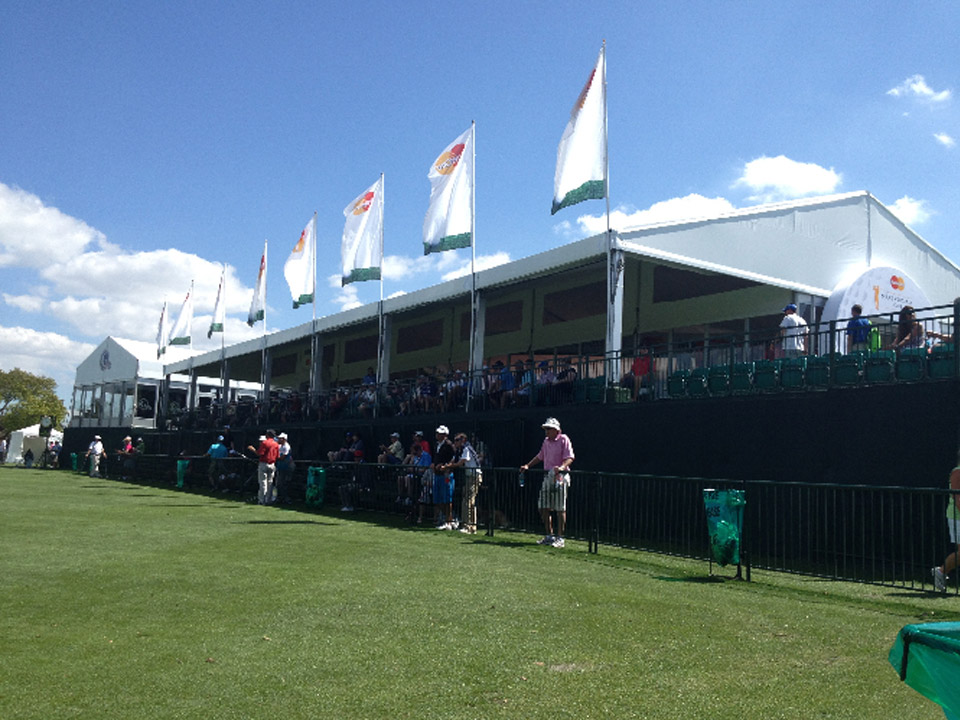 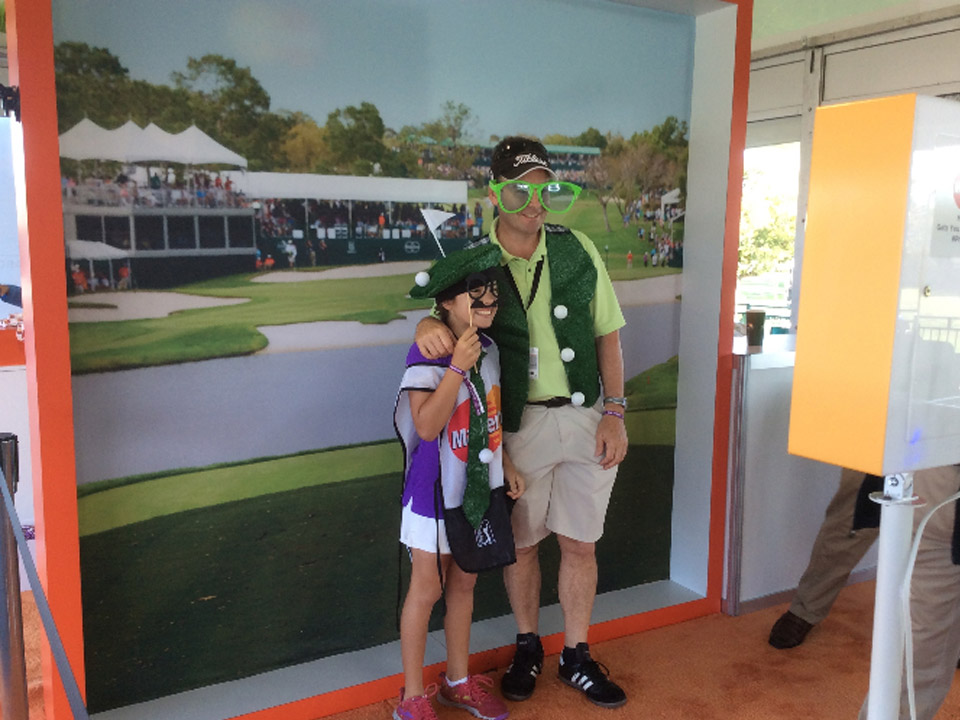 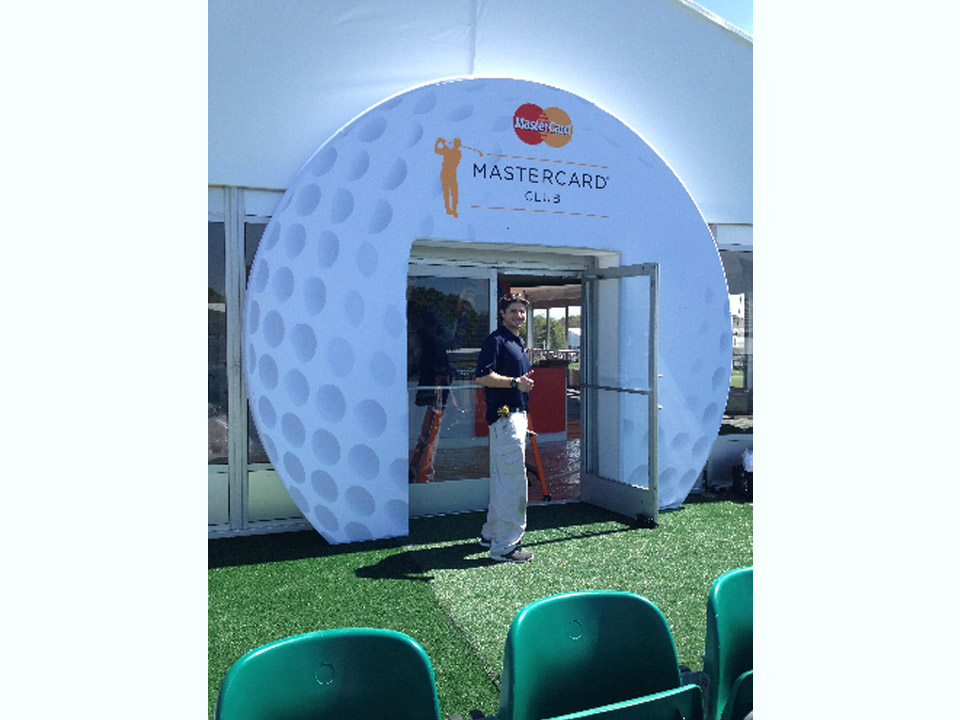 At the 36th annual Arnold Palmer Invitational Tournament, presented by our client MasterCard in Orlando, most people were focused on the battle between Matt Every and Adam Scott (Matt shot a final-round 70 to win).  Our Meetings + Events Division was focused a bit more behind the scenes, designing, then setting up the 4,000 sq. ft. MasterCard Club and Concierge hospitality venues, right on the links, under the direction of Octagon, a global leader in sports and entertainment marketing.

The idea behind these venues is to bring “priceless” experiences to MasterCard users at the event. So in addition to a climate controlled, panoramic view of the 9th green, the Club and Concierge tents, accessible to anyone with a MasterCard, featured a bar, live music, big-screen coverage of the tournament, gifts, and plenty of opportunities for meet and greets.

Not coincidentally, the tournament came at the same time MasterCard debuted a new series of “Priceless” commercials, playing off the “Surprise” theme kicked off during the Grammy Awards with this commercial starring Justin Timberlake.  You can see one of the new spots featuring Tom Watson surprising some fellow golfers here.