Art Guild: Into the Lion’s Den for Companions in Courage 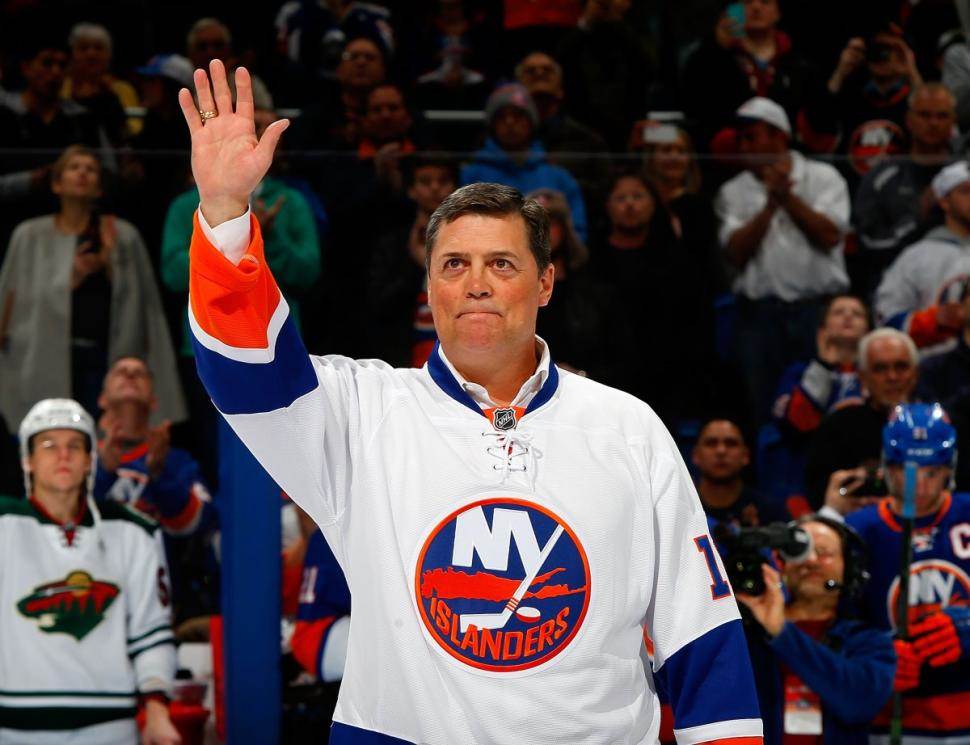 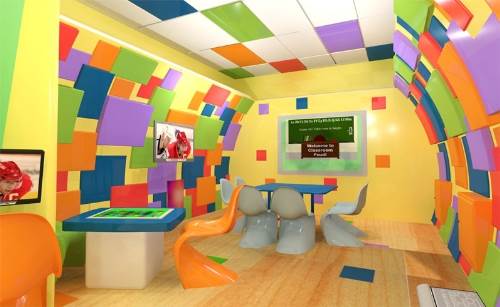 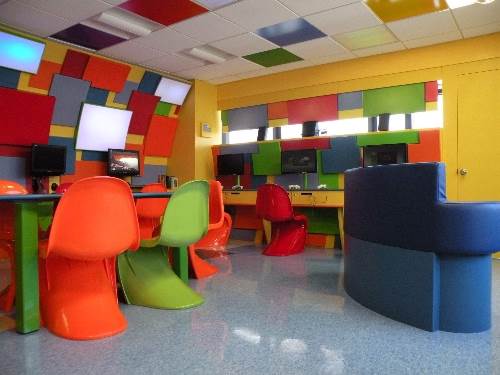 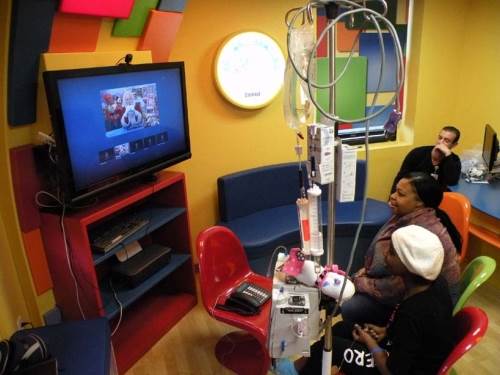 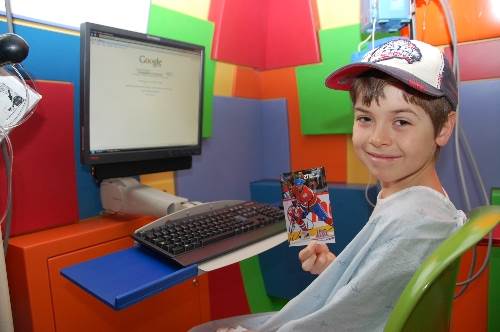 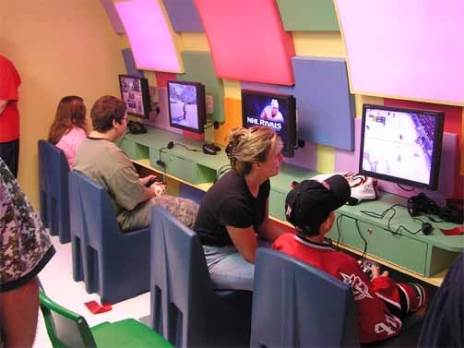 “There can be no keener revelation of a society’s soul than the way in which it treats its children.” – Nelson Mandela.

The Companions in Courage Foundation was founded by National Hockey League Hall of Famer, Pat LaFontaine, in 1997. Its mission is to give friendship, support and ultimately courage to hospitalized children fighting for their lives or health. The foundation’s credo; No child should ever have to go it alone. Companions in Courage raises funds to build interactive playrooms called Lion’s Dens in hospitals, mainly children’s hospitals, throughout North America. These playrooms use innovative communications tools to keep children connected to family, friends and sometimes celebrities.

The dens are made possible by generous individuals and corporations like the owners of the Buffalo Sabers, the NHL, Cisco, DuPont and Microsoft (a generous donor of Xbox 360s). They’re designed by ESI Design in New York and built and installed by Art Guild. Our first was at the Maria Fareri Children’s Hospital in West Chester County, NY in 2005. Our 20th is just finishing at the Hackensack University Medical Center. We are proud to have such a long-standing role in this worthy effort.

Before founding Companions in Courage, Pat Lafontaine, had an incredible hockey career. Fresh from the 1984 Olympics in Sarajevo, he joined the Islanders for whom he scored 287 goals and had 566 points. In 1991 he became team captain of the Buffalo Sabers, where his tenure was cut short by repeated concussions, a prequel to the CTE concerns of today. For more on Companions in Courage visit the site.