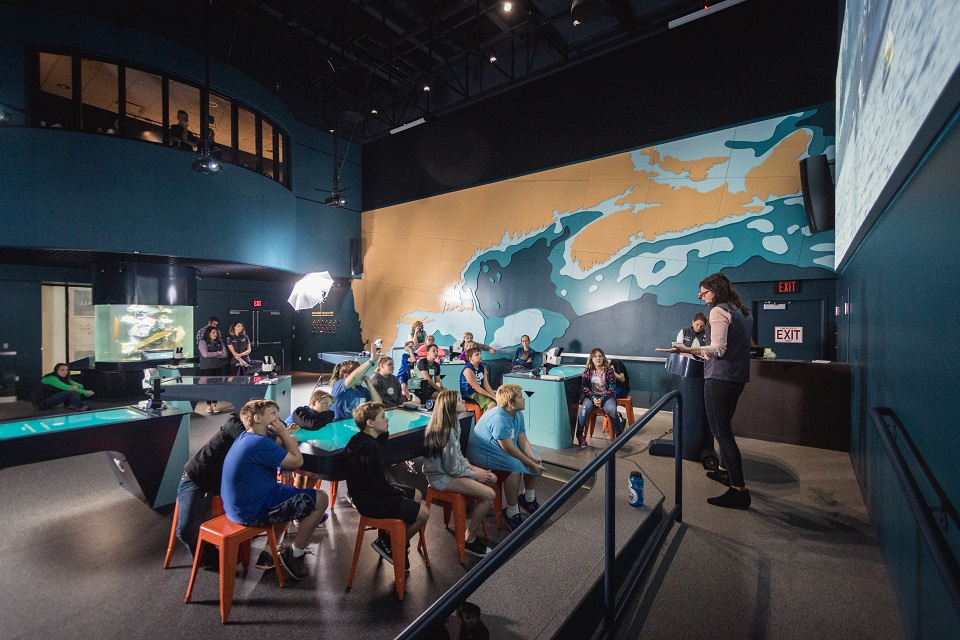 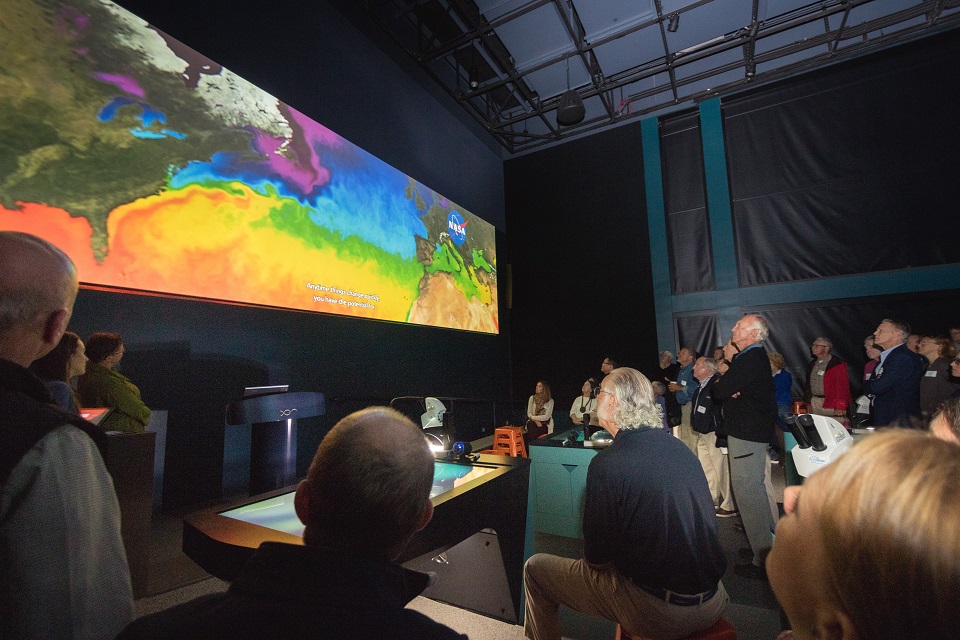 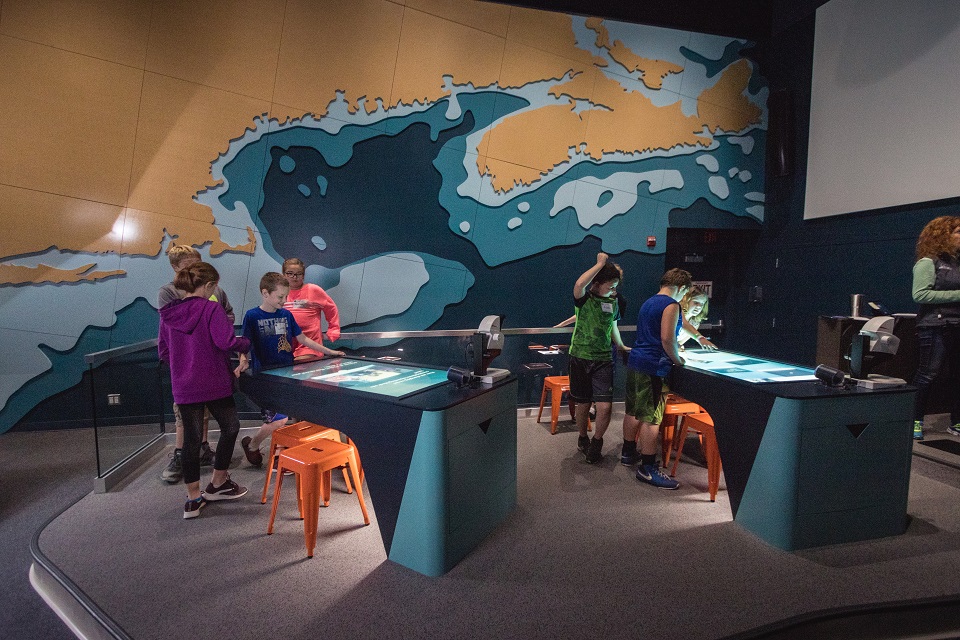 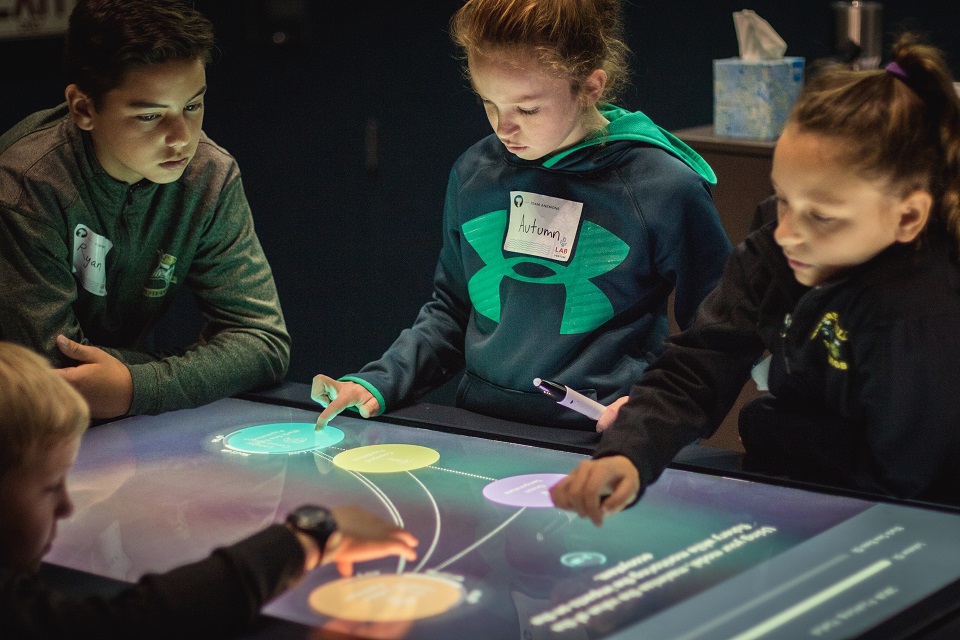 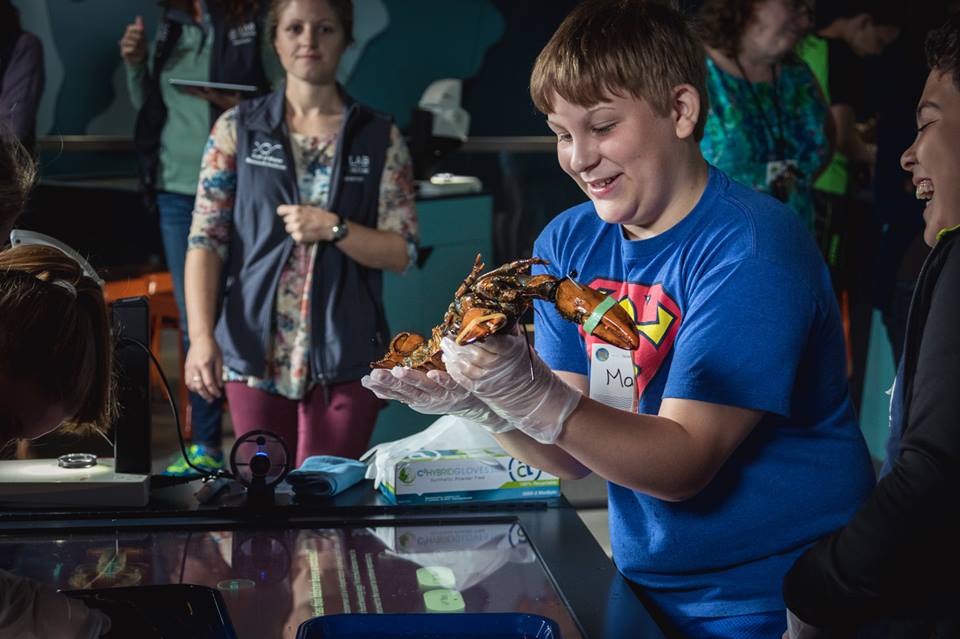 Funded in part by NASA, the new LabVenture is the result of 3 years of work dedicated to creating a state-of-the art, hands-on learning environment for Maine’s middle school students. LabVenture exposes these young Mainers to authentic science tools and methods of inquiry that are far beyond the reach of most Maine classrooms. As described by Leigh Peake, Chief Education Officer of the GMRI, “Our goal is to give the next generation the science and data skills they will need to manage the challenges and opportunities that come with a changing climate,”

Some of LabVenture’s new features include: