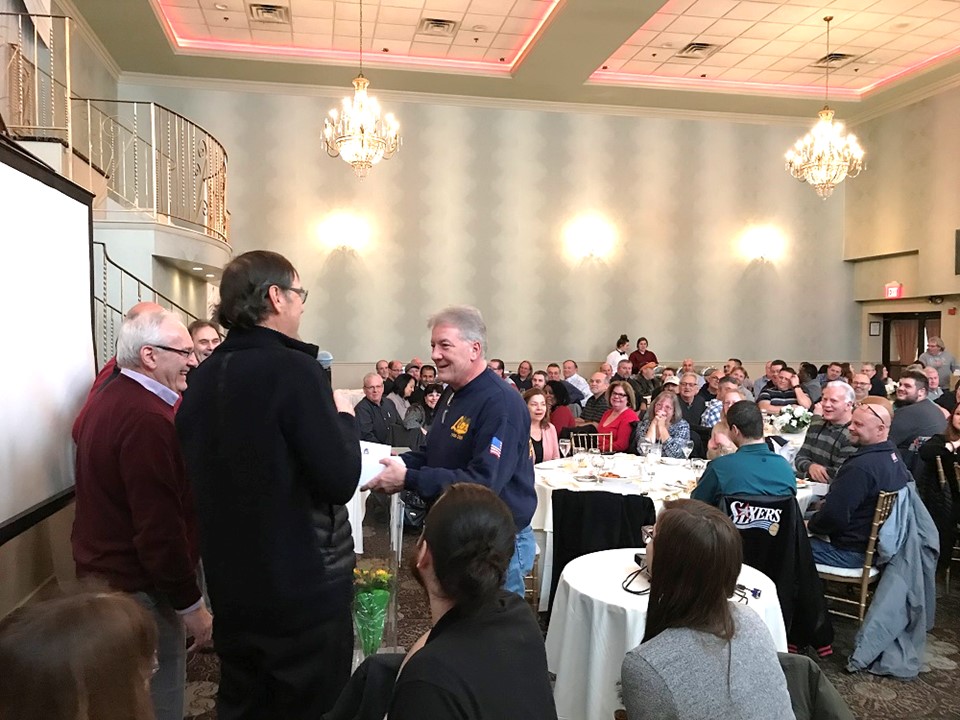 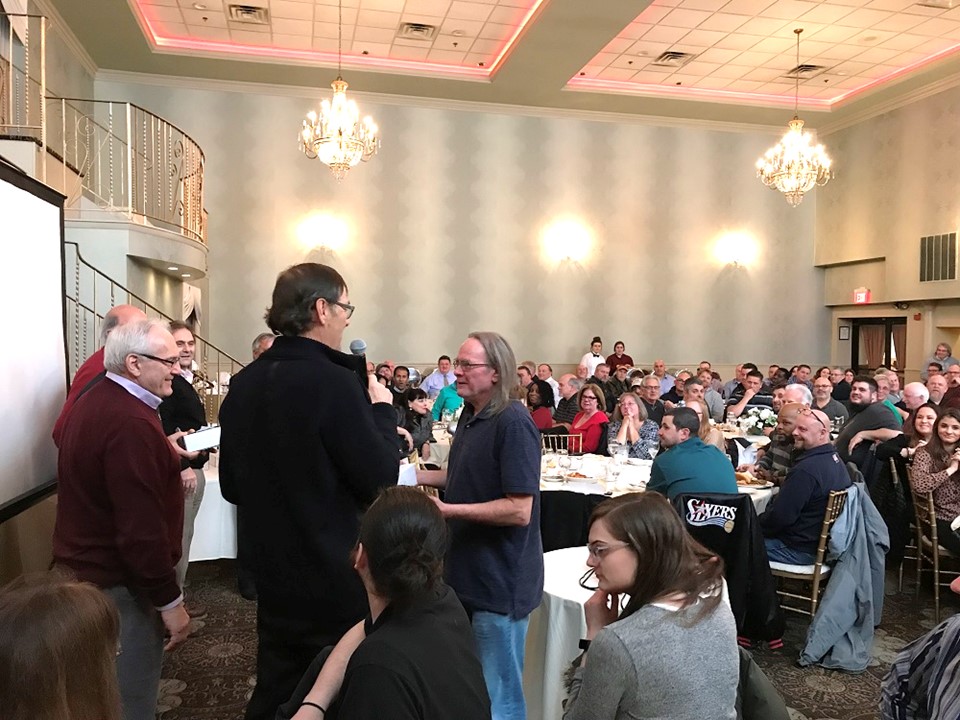 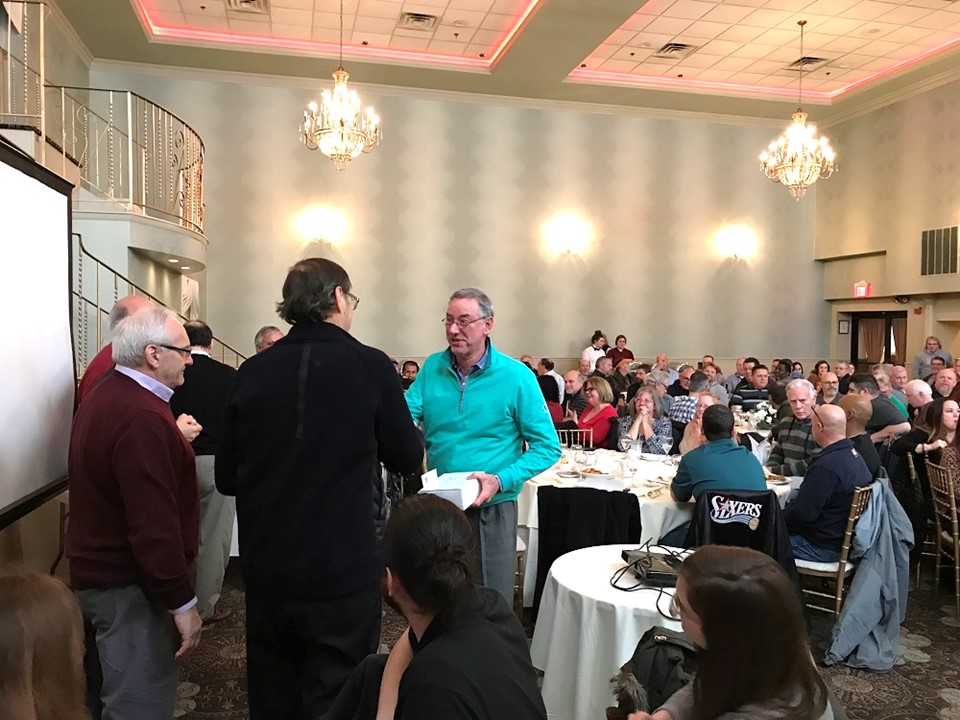 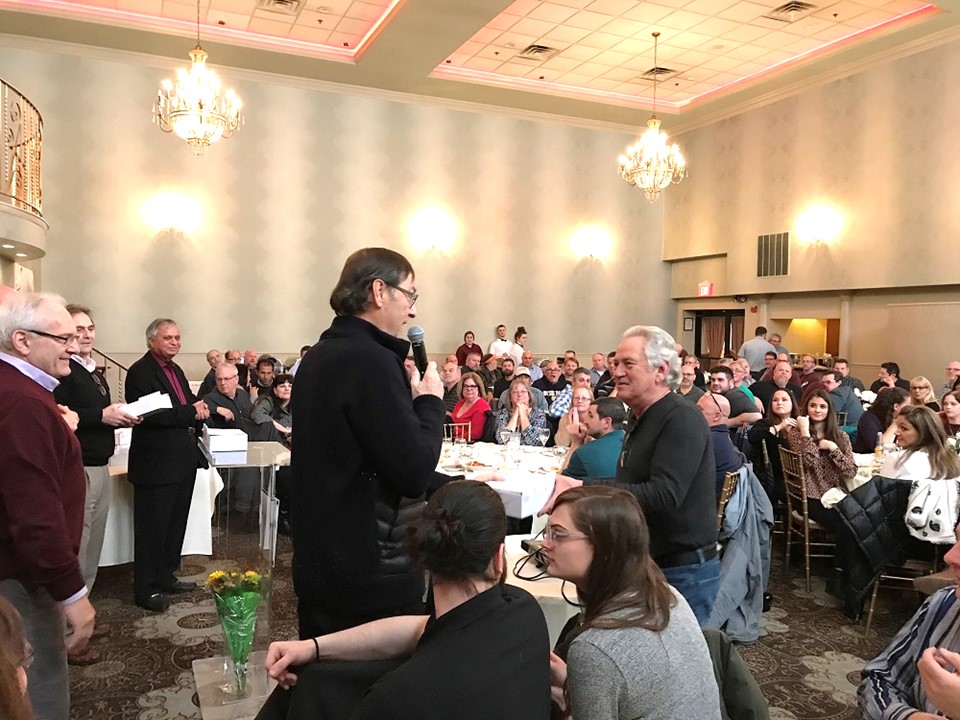 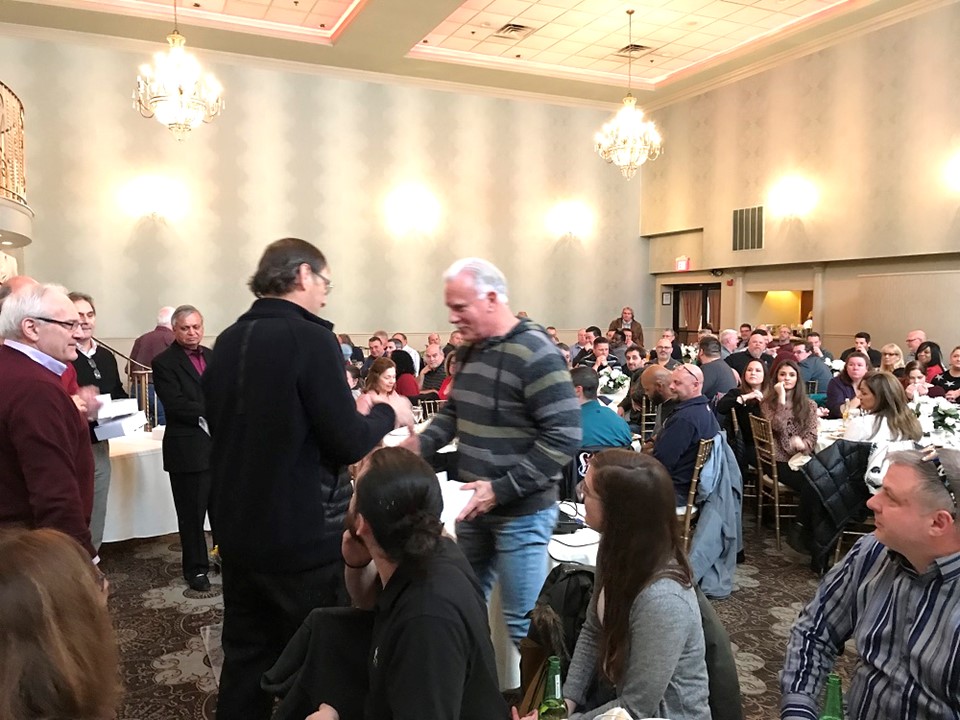 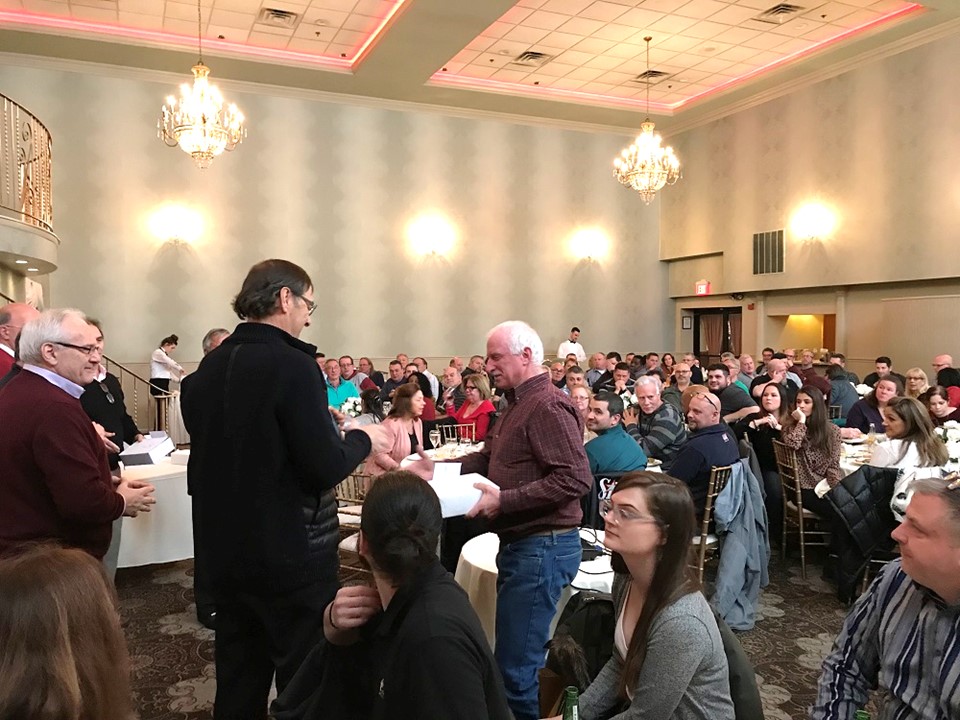 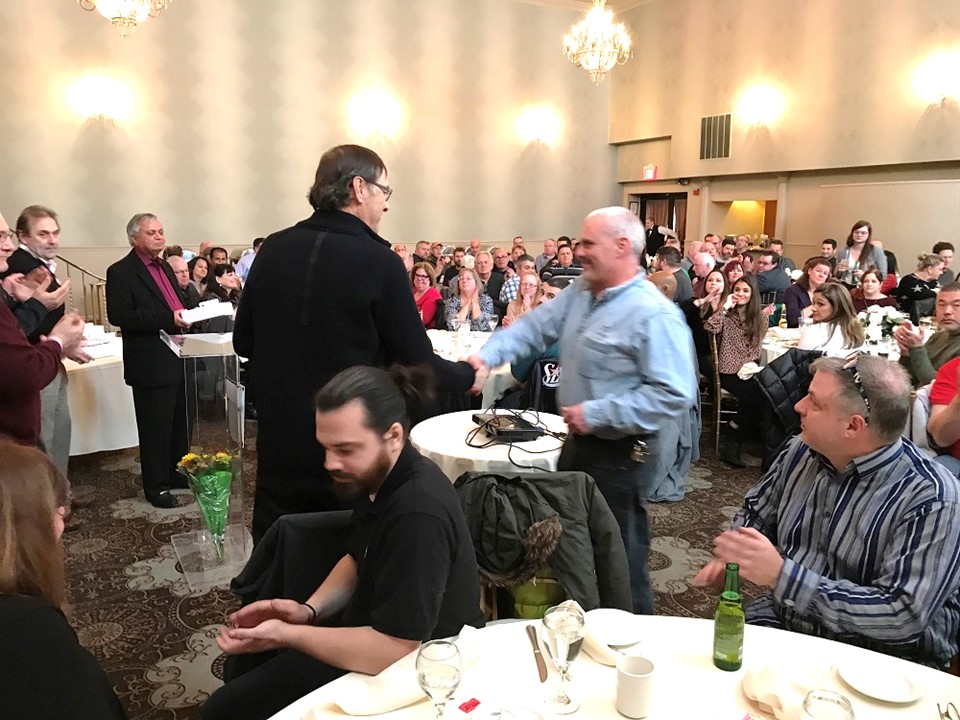 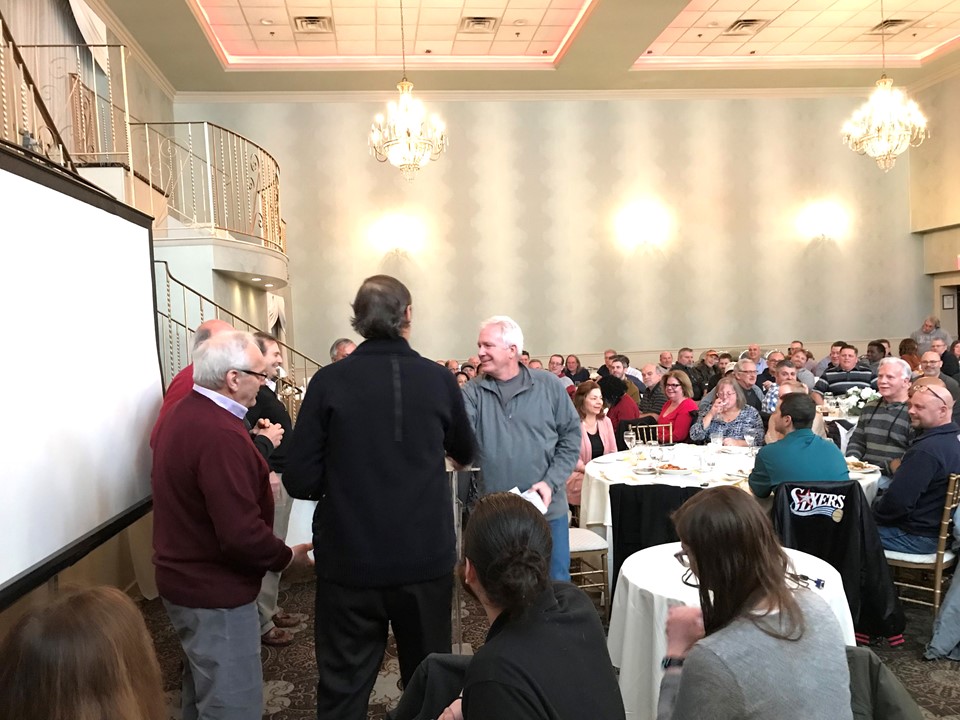 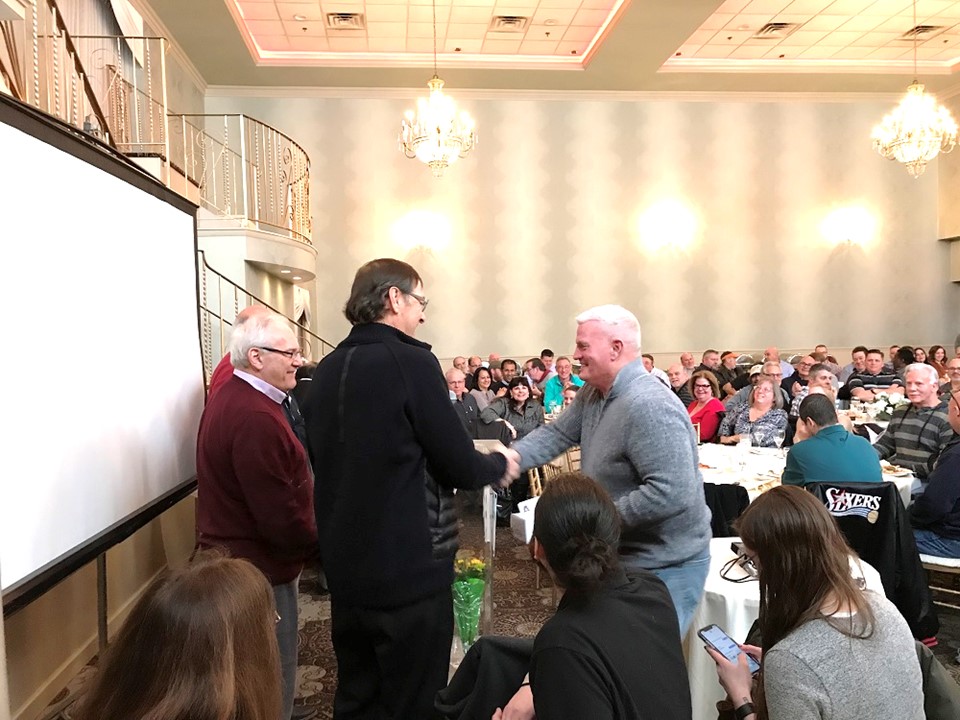 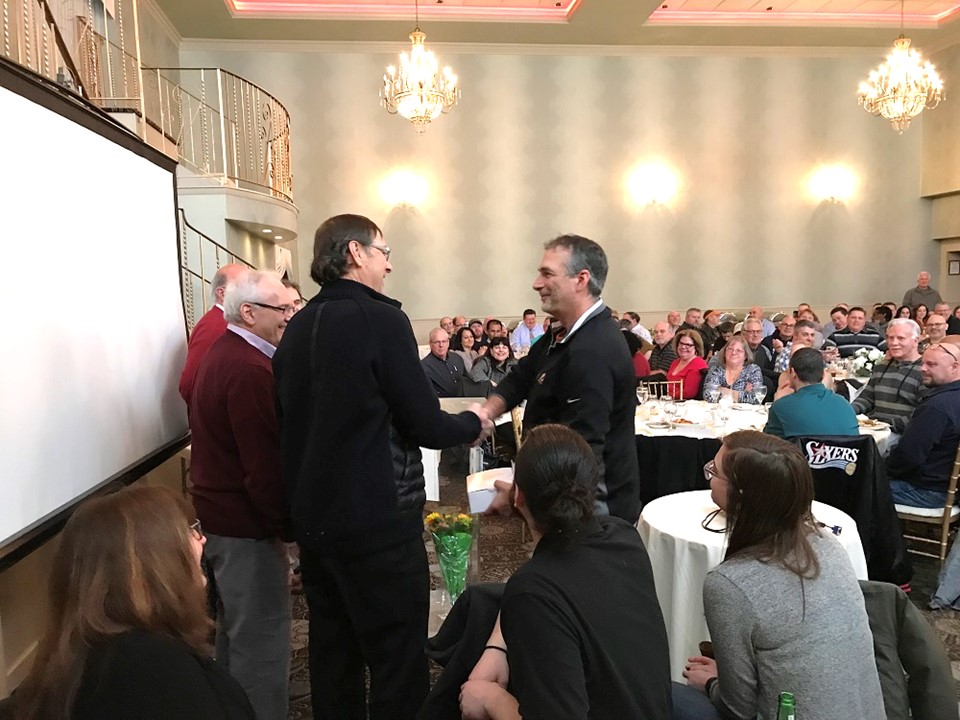 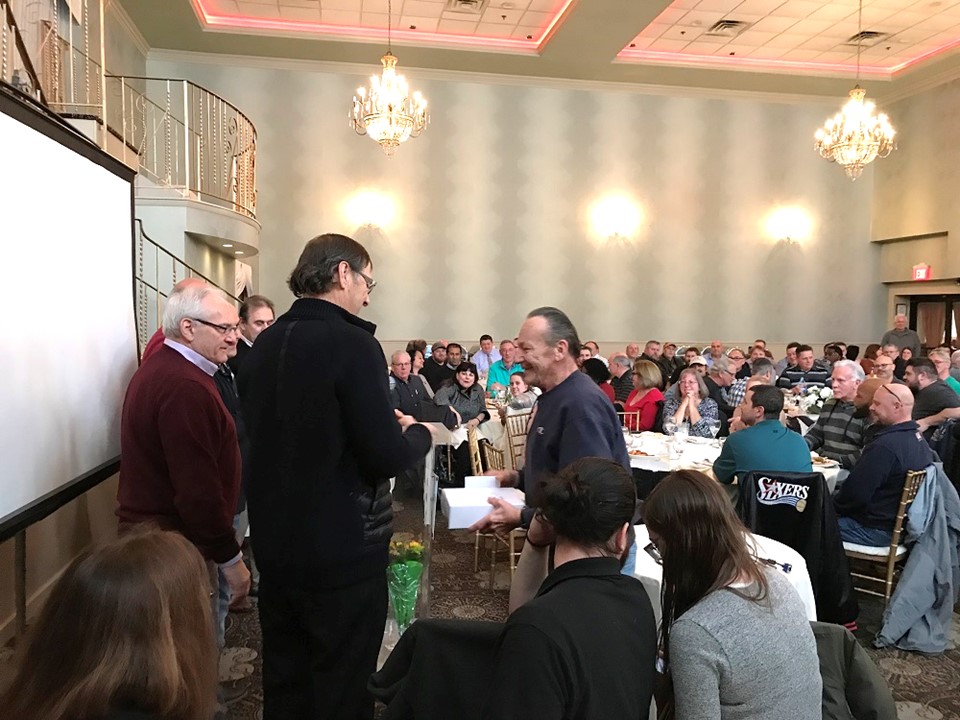 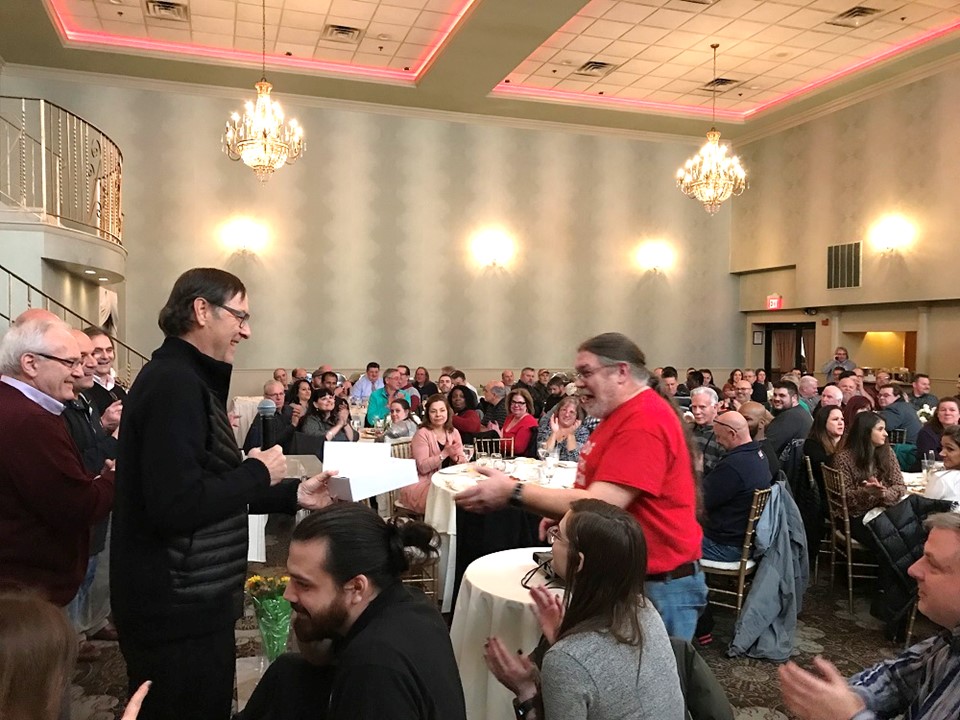 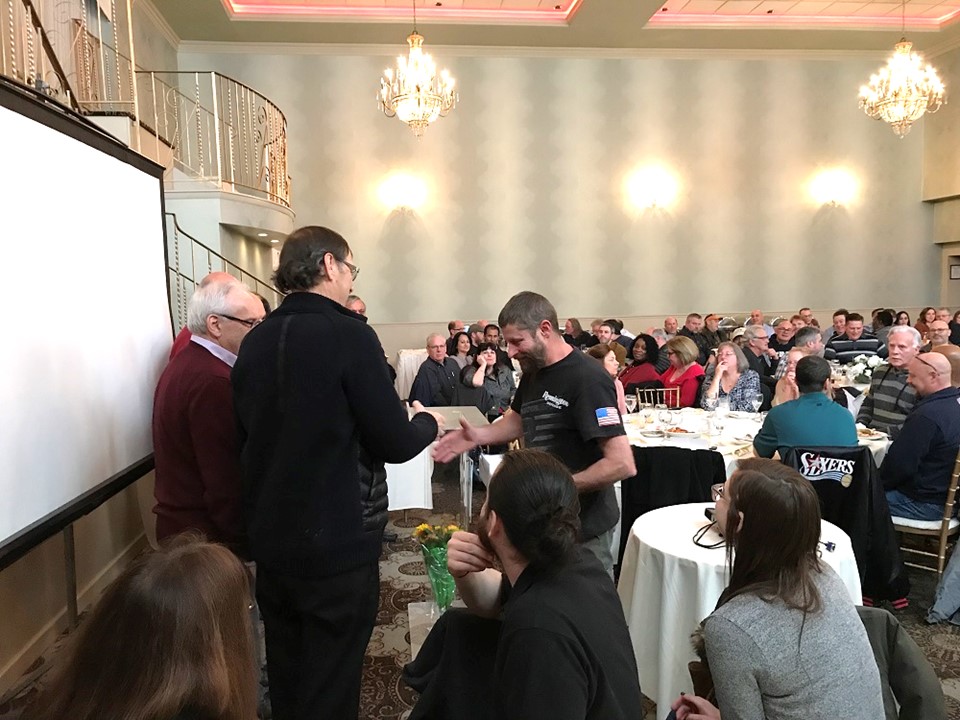 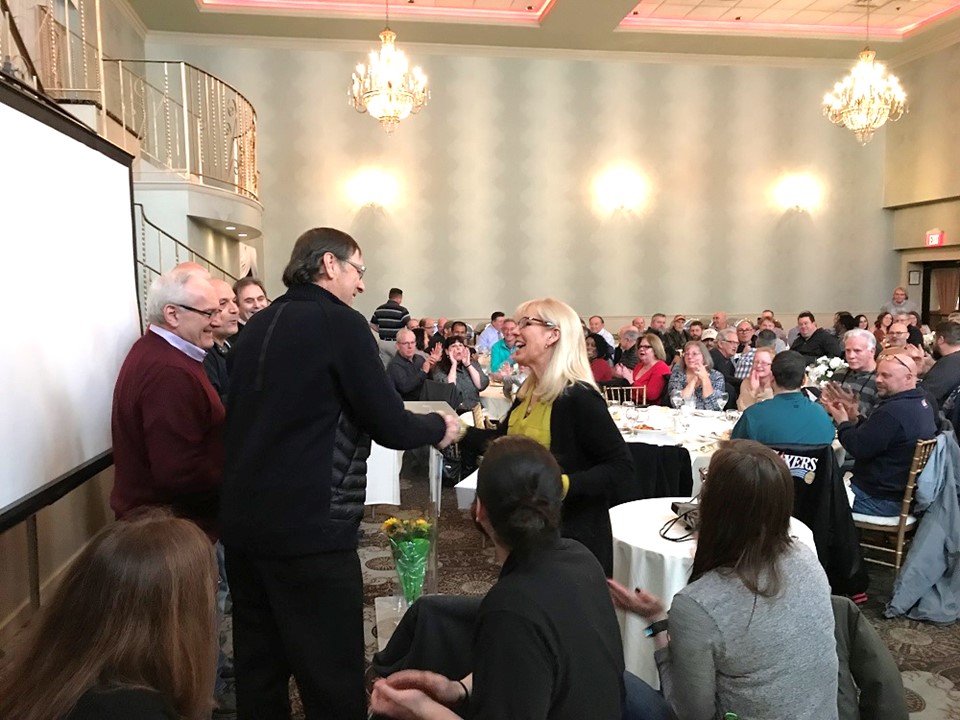 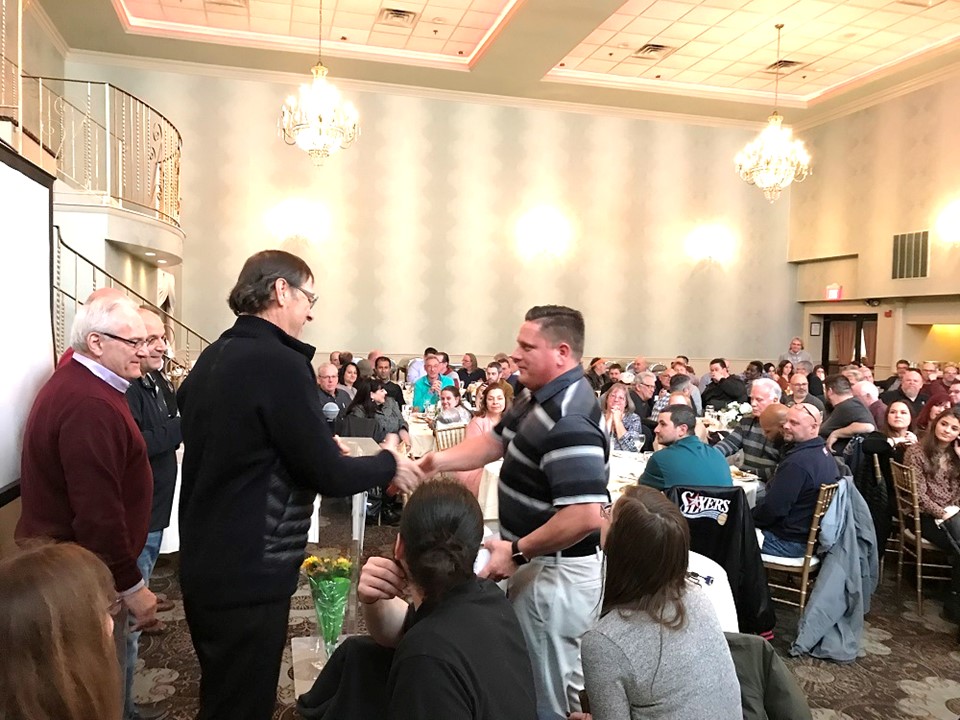 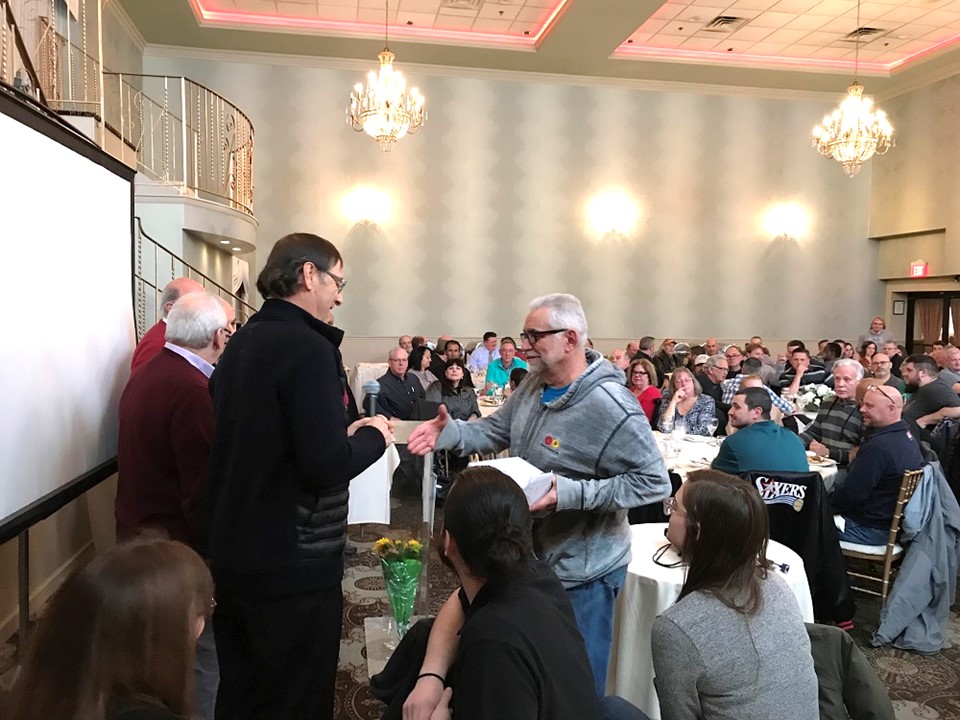 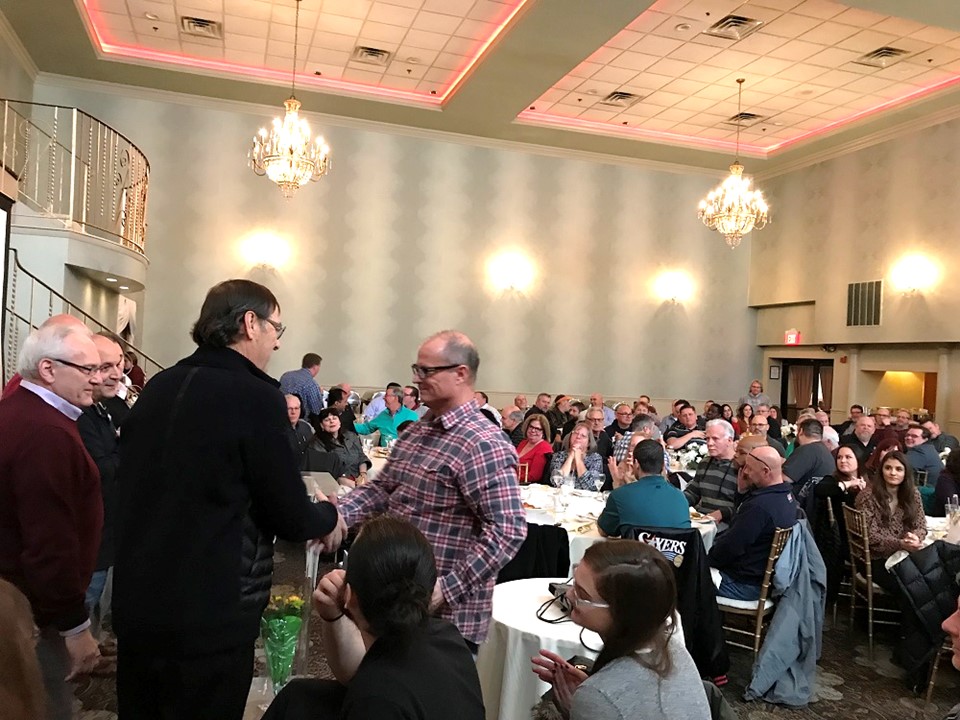 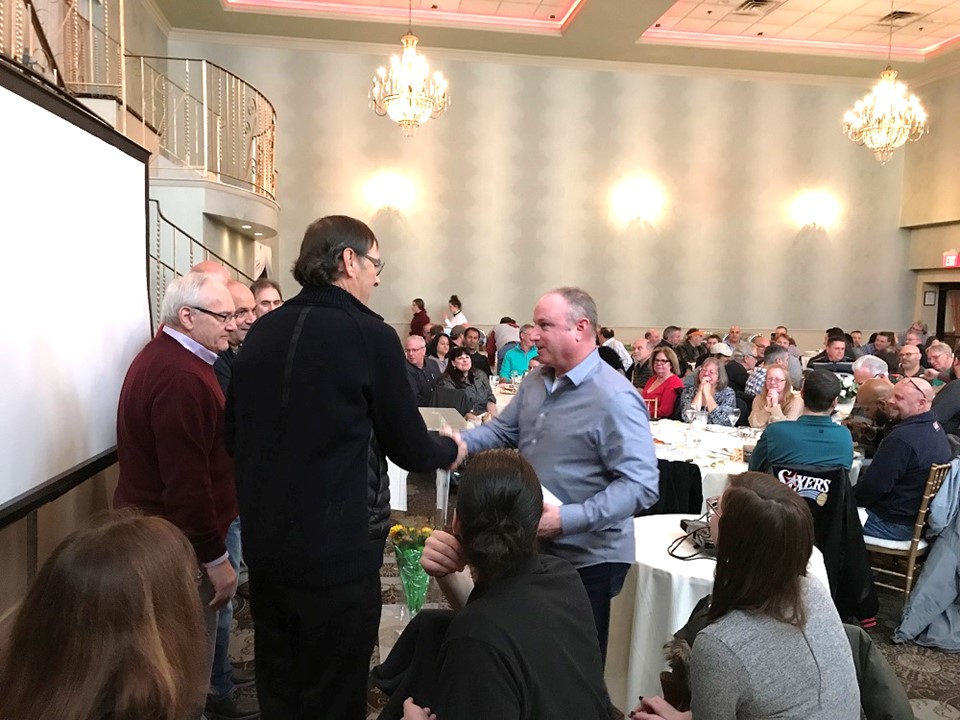 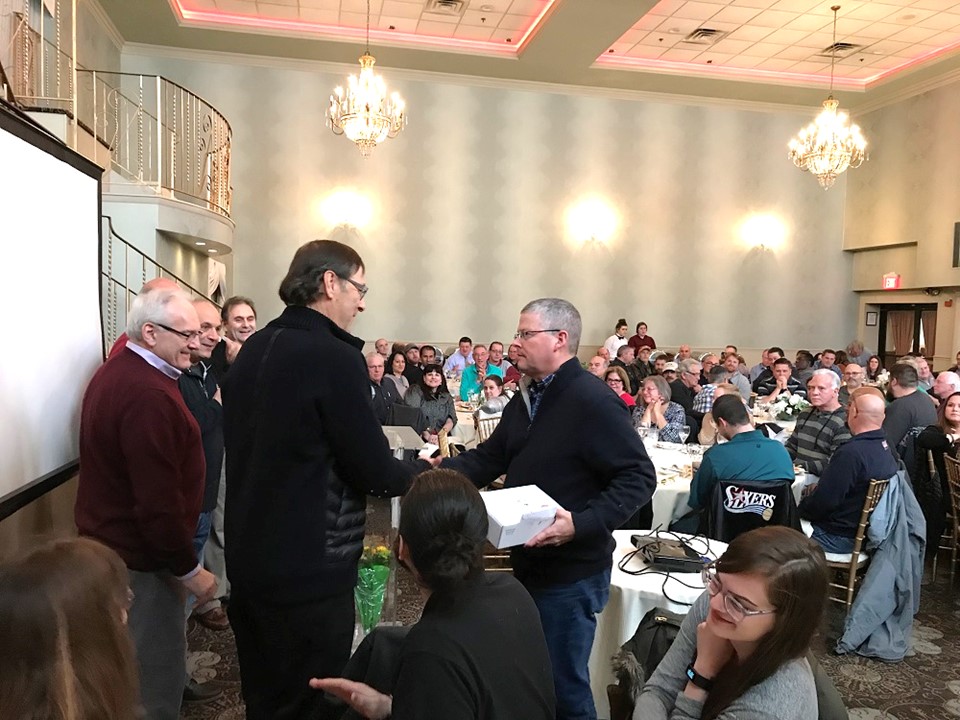 Art Guild held its annual all-employee party celebrating 2018 – another great year – and recognizing 36 employees for 25 years or more of service. According to Tom Iacovone, Vice President and head of the Tradeshow and Events Division, “We pride ourselves on our record of customer longevity. Its the direct result of the level of service we consistently deliver to our customers. We also pride ourselves on our record of employee longevity, and its their dedication and hard work that makes that level of service possible.”

The awards were presented by members of Art Guild’s leadership including Om Machhar and Doug Zegel, as well as Tom Iacovone, Robert Iacovone, Mike Fabian and Stan Zaneski, all recipients of the award too. The full list of employees recognized is below. The slide show above shows those who were present receiving their awards. Congratulations and thanks to all of you!