SONY – Getting Closer to the People at CES 2019 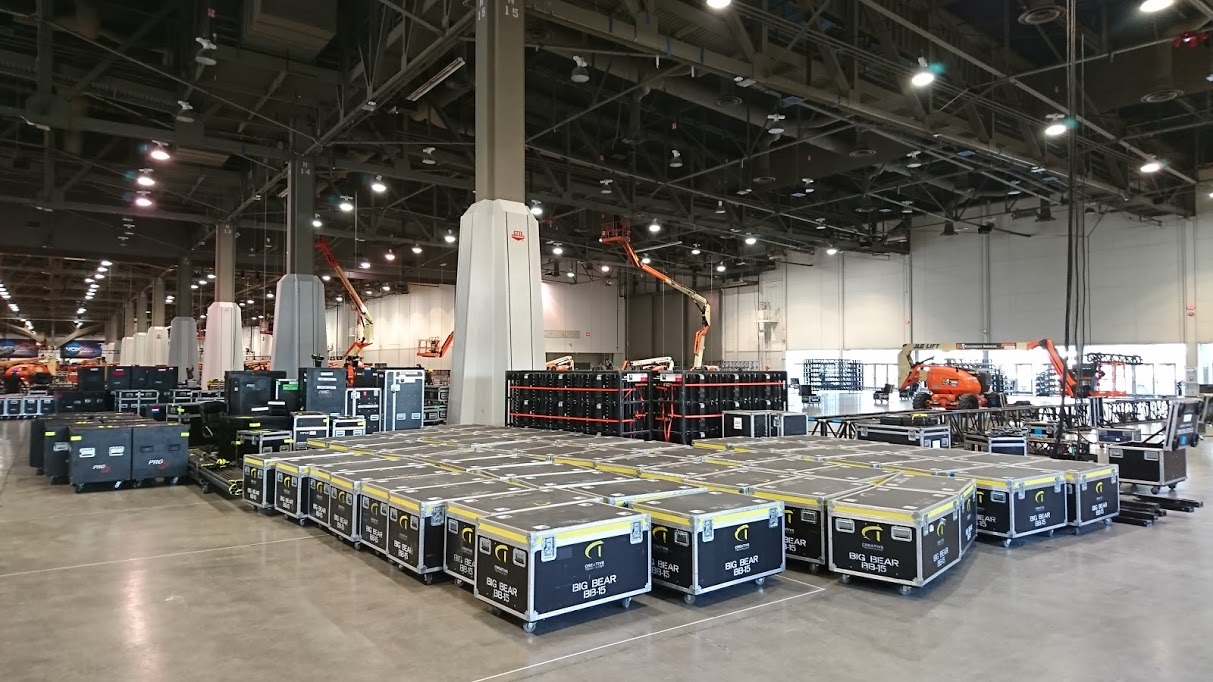 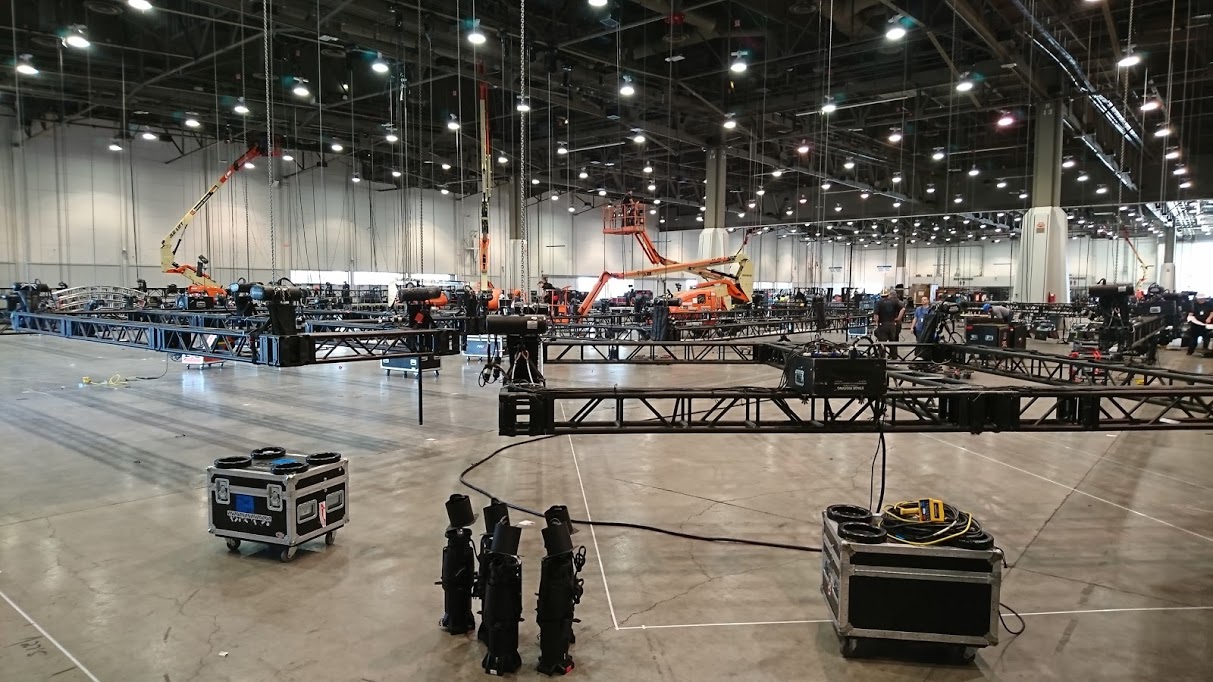 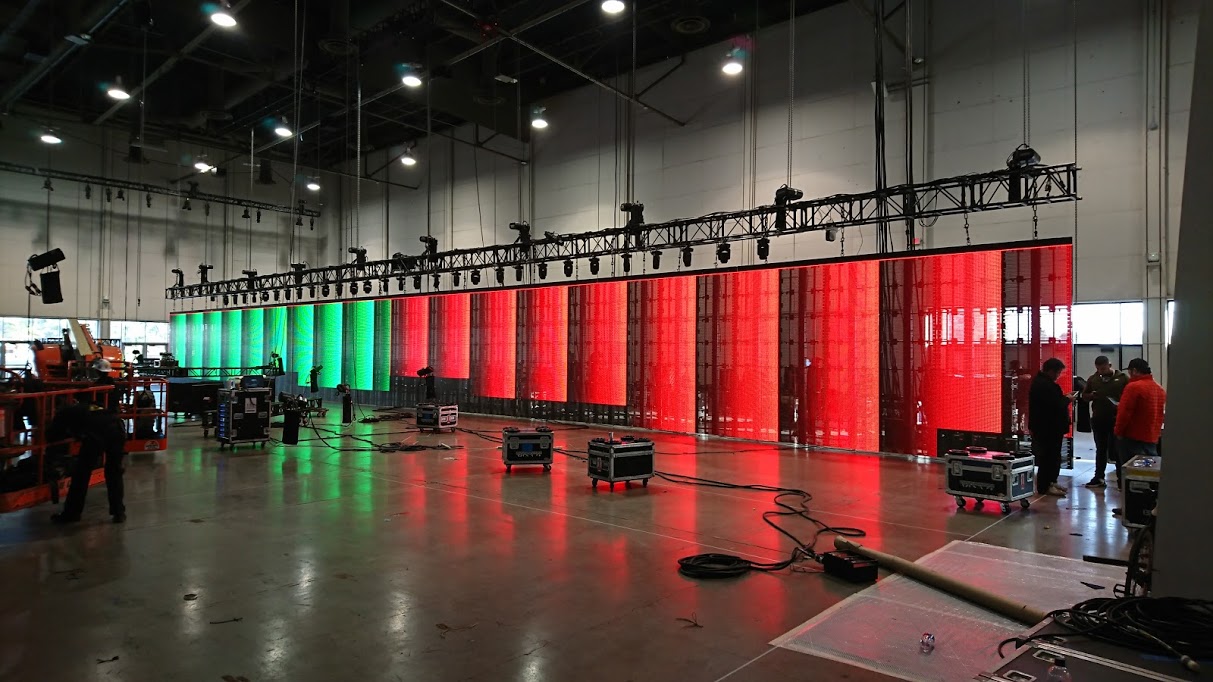 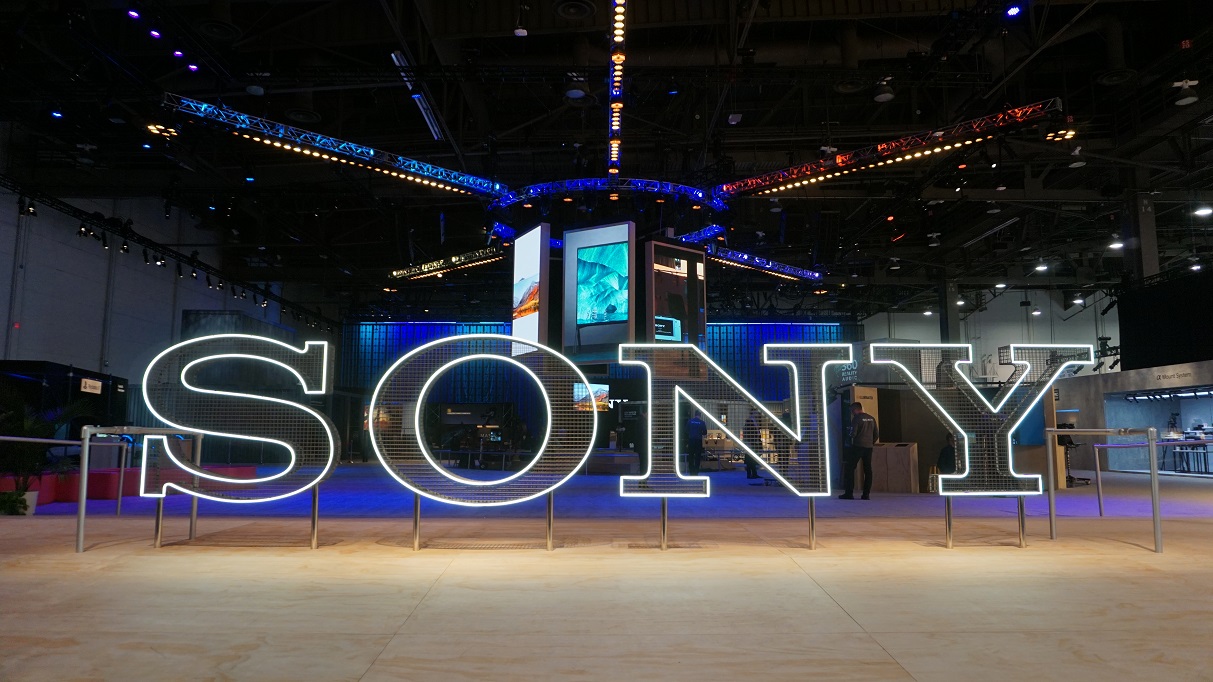 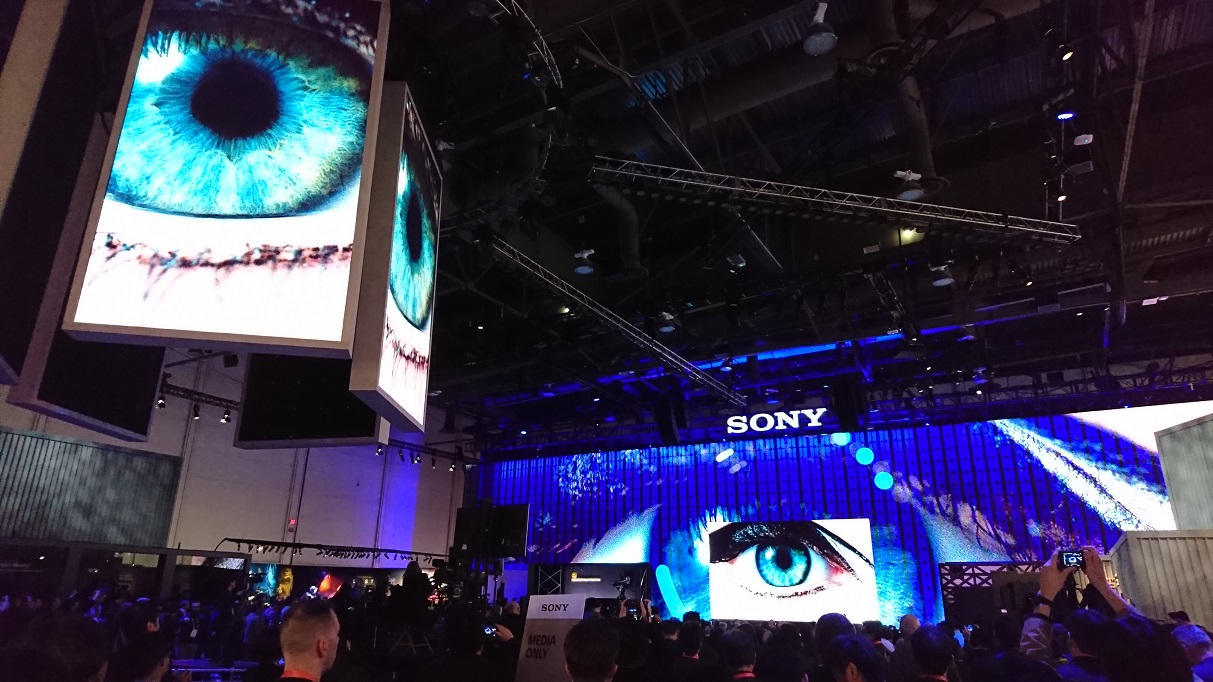 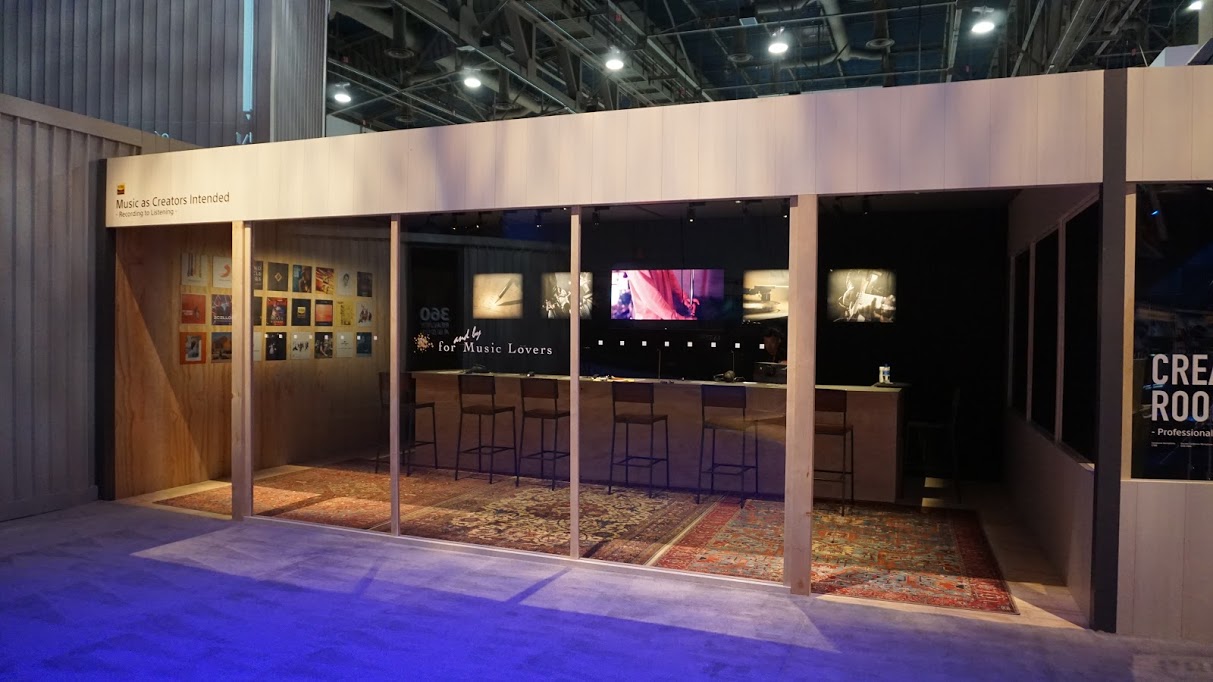 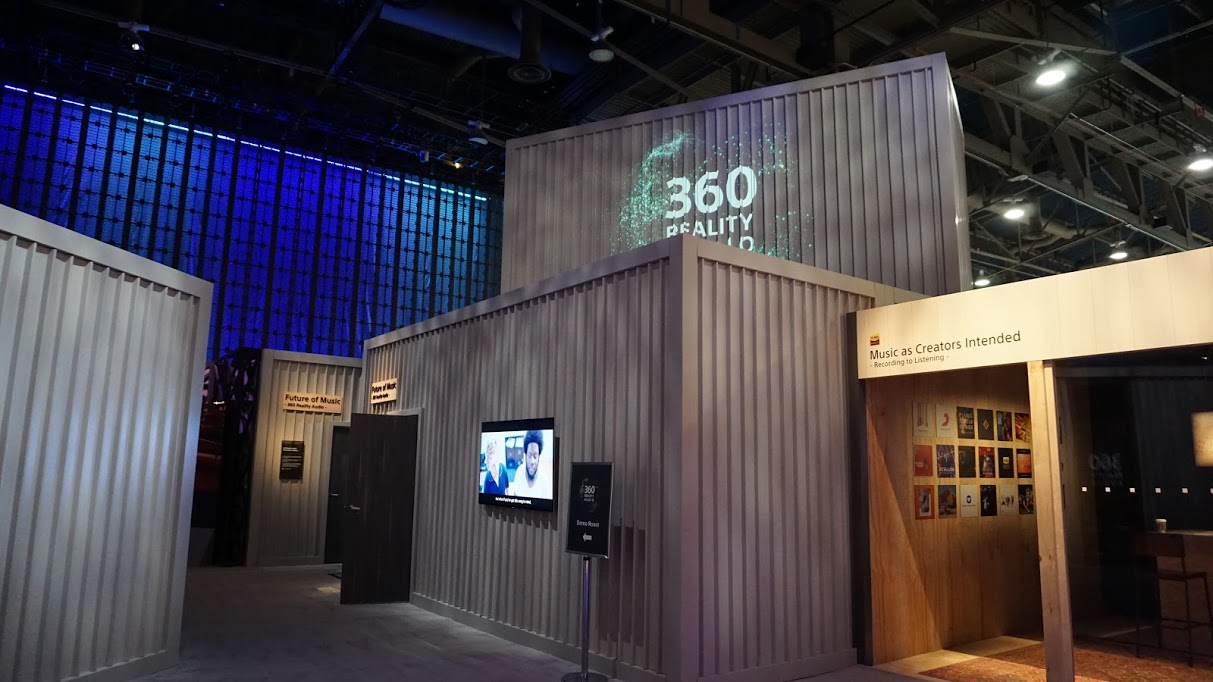 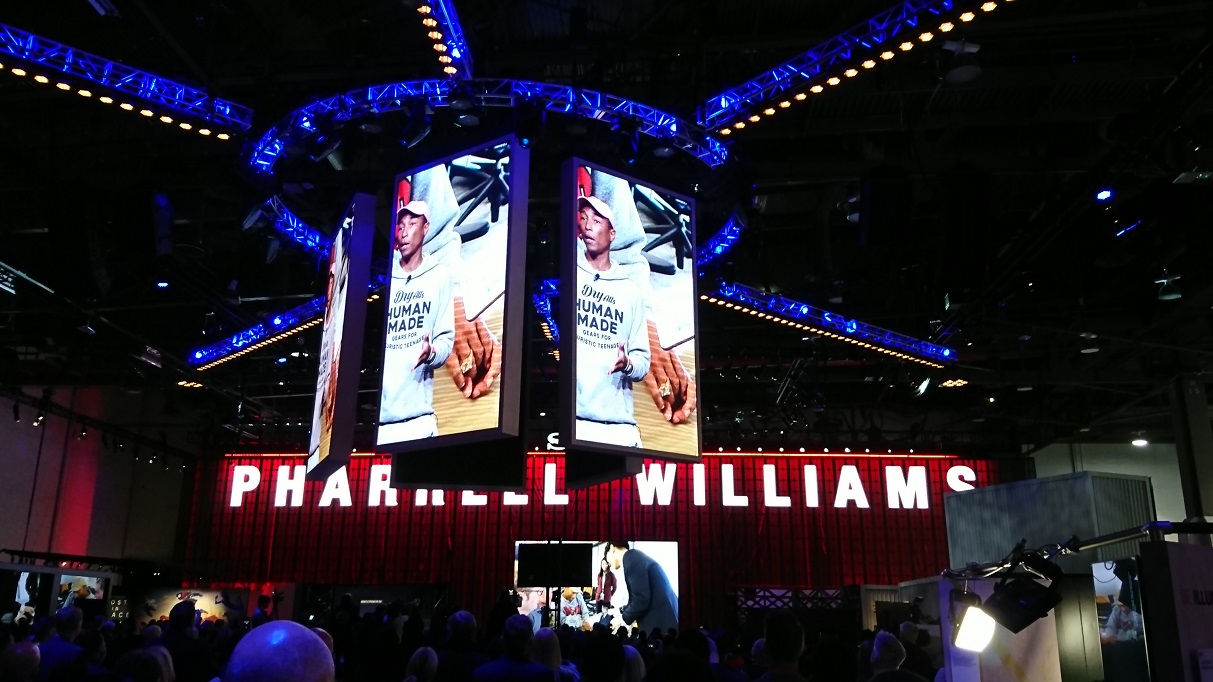 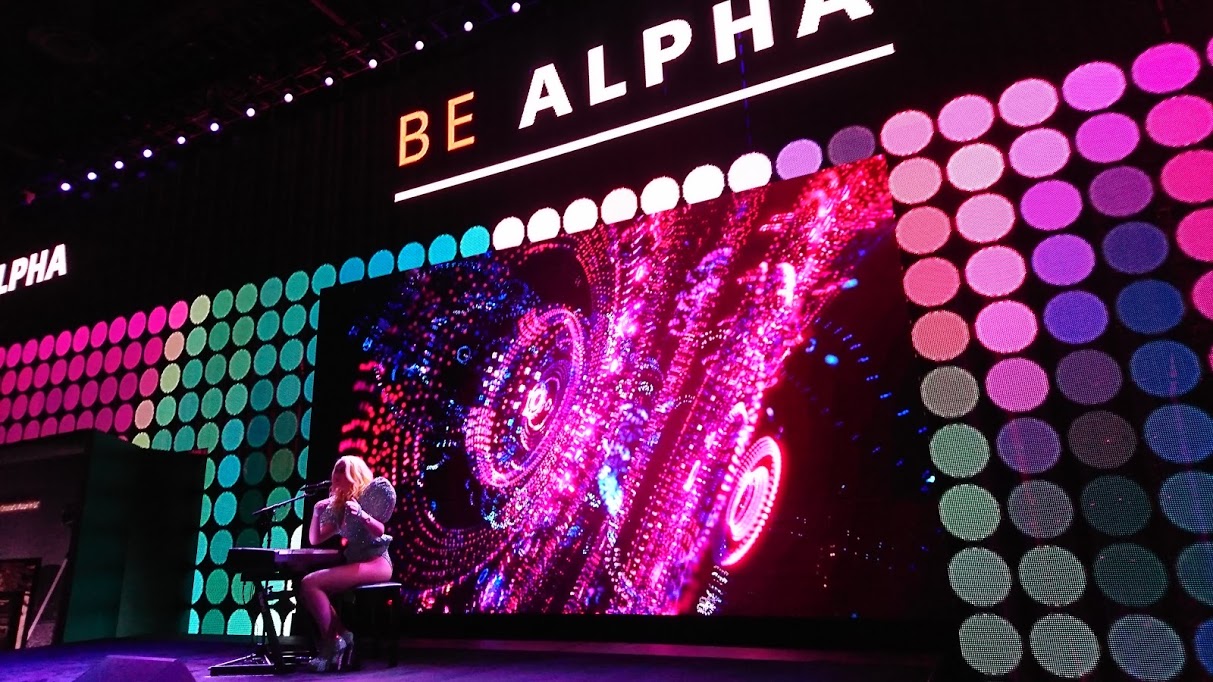 Since it first opened its doors in 1967, CES (Consumer Electronics Show) has been the showcase of consumer technology innovation. It’s now undeniably the largest and most influential technology event on the planet. It’s the place where cool tech debuts – think cordless phones, digital watches, VCRs, the first personal computer, the iconic SONY PlayStation and many more. So, it’s no surprise that SONY went big again at CES 2019 introducing a slew of new products including massive 98 and 85-inch 8K LCD TVs, ultra-thin 4K OLED TVs, even going retro with a wireless BLUETOOTH® enabled turntable to fuel the world’s passion for vinyl.

But the SONY exhibit went way beyond product, also highlighting the amazing content it is generating through Sony Pictures Entertainment (e.g.,Venom and Into the Spider Verse) and Sony Music, as well as the content its professional technologies allow users to generate and share themselves.

The 25,000 sf exhibit, designed by SONY’s Tokyo-based in-house design team, had a new, more visually exciting look created in part by a massive 125-foot long video mesh wall and an overhead 5-panel automated video wall dubbed the “chandelier” (see photos including some of the exhibit being set up). It also featured a host of interactive demos that let visitors experience SONY’s incredible tech themselves such as a demo space created in a stack of faux shipping containers for its 360 Reality Audio speakers, and a headphone listening bar (both pictured above). At the heart of the booth was a stage for a series of “talk show” sessions, video screenings and artistic performances dedicated to showcasing the content created using SONY technology. But perhaps the show’s star was the giant SONY logo – not overhead – but floor mounted, a literal portrayal of SONY’s commitment to “get closer to people” and to help them connect with each other. It worked. The big logo became a wildly popular photo opp.

For more, watch a short time-lapse video of SONY’s exhibit in action on its Facebook page. All featured photographs were taken by Mark Woudsma.