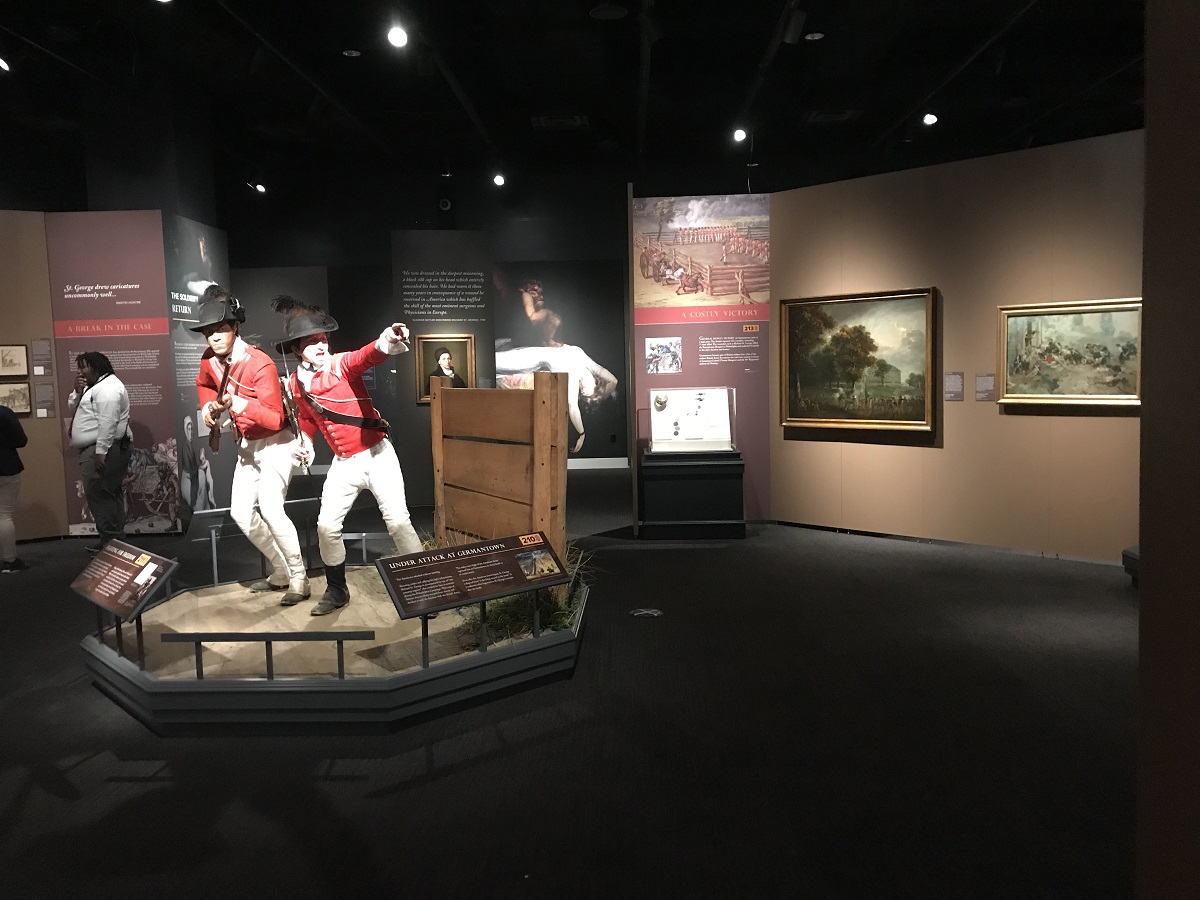 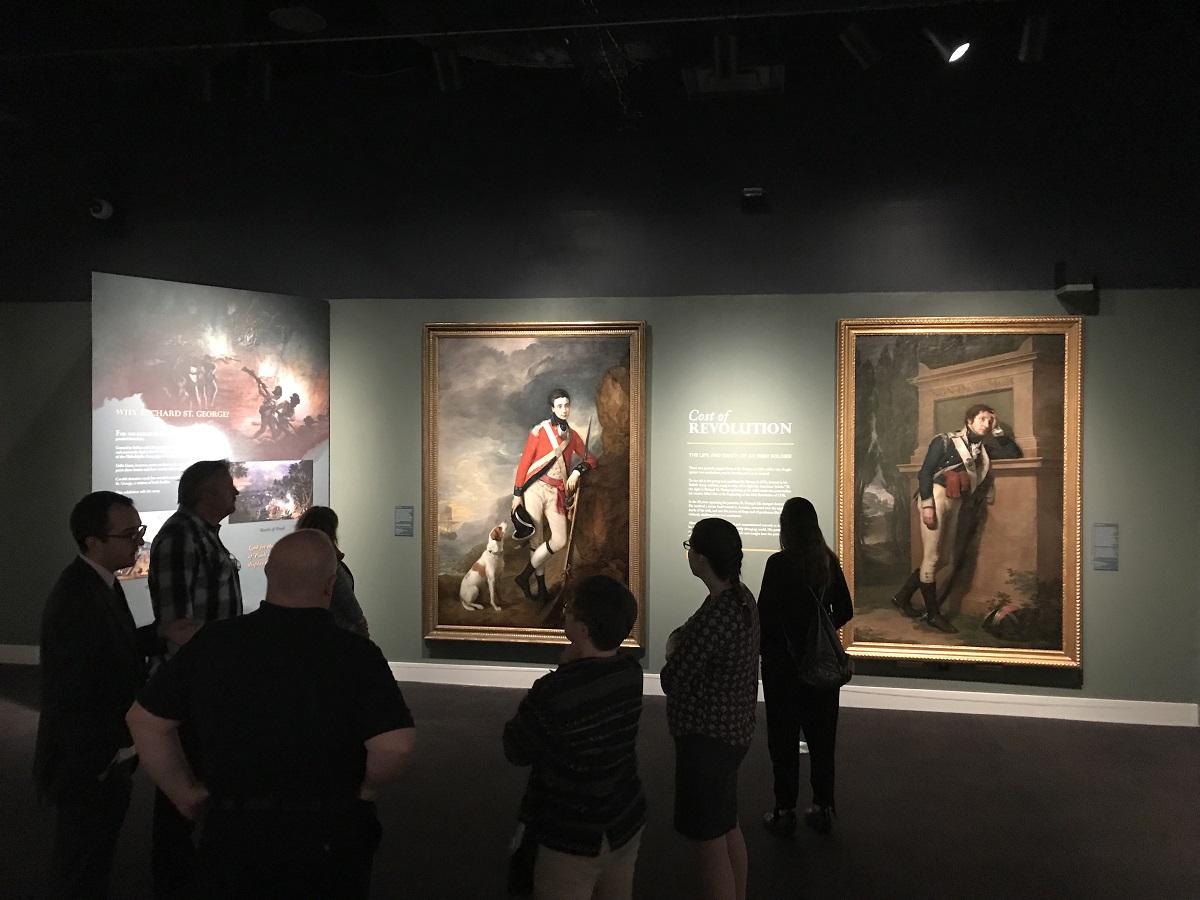 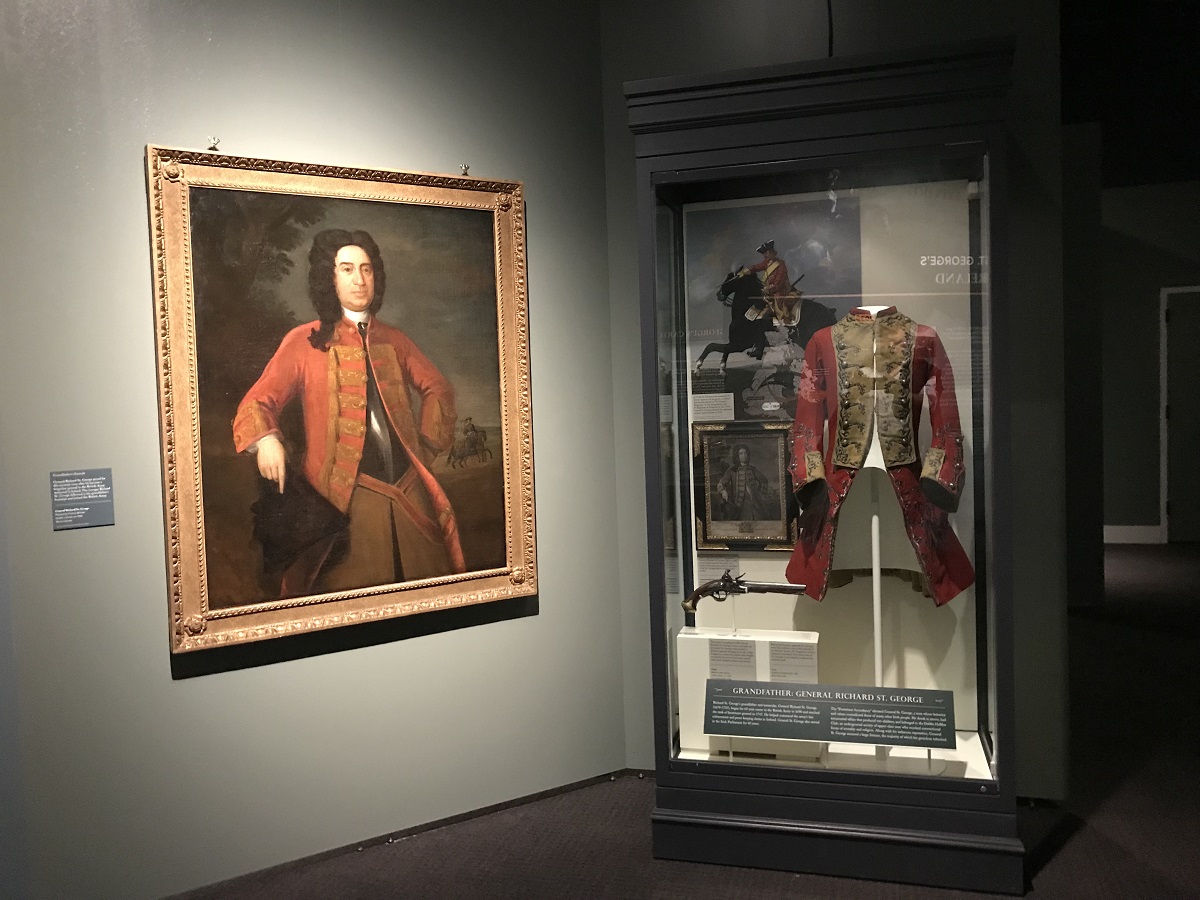 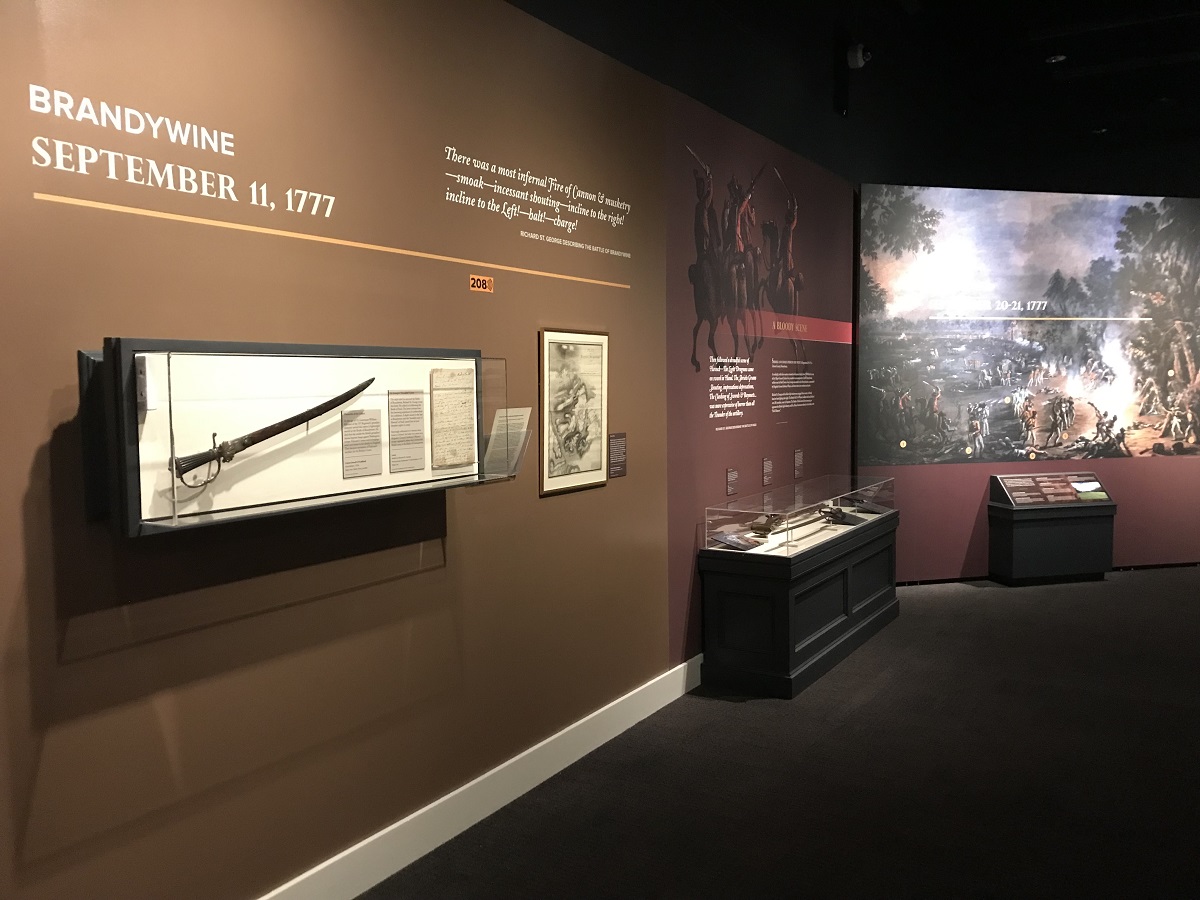 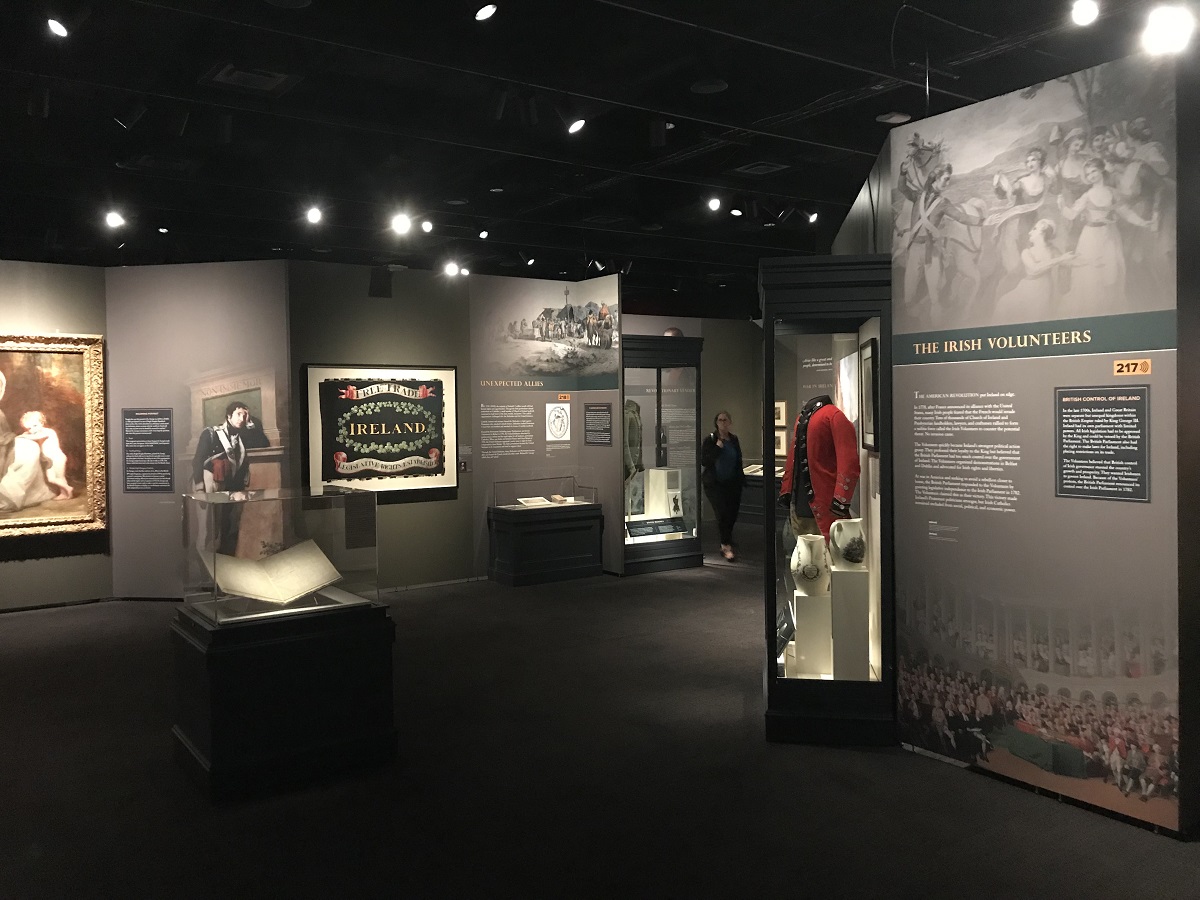 Its newest exhibit – Cost of Revolution: The Life and Death of an Irish Soldier – speaks to the trans-Atlantic impact of the American Revolution. It’s follows the untold story of Richard St. George, a wealthy Anglo-Irish nobleman and artist whose personal trauma and untimely death provide a window into the entangled histories of the American and Irish Revolutions.

Outraged by the American rebellion, St. George came to fight the American rebels, participating in a number of battles including those of Brandywine, Paoli and Germantown. In the latter he received a life changing head wound. Upon returning to Ireland, St. George took action against Irish rebels there who – inspired by America’s example – made a losing bid for independence. He was ultimately ambushed and killed by these same rebels.

Beyond the personal drama and pathos, what brings his story to life is the art he created himself, and inspired other notable artists to create, depicting both battles and other tragic events in his life. Much of this art is on display in the new exhibit along with many other artifacts related to St. George’s life and death carefully collected from around the globe.

The new exhibit runs from now through March 17th. It was designed by Steve Feldman Design LLC and fabricated and installed by Art Guild’s Museum + Environments team. Our work included custom archival casework including integral LED lighting, wall murals, graphic panels and labels, reader rails and flipbook interactive stations. We are proud to say the museum called it a “seamless installation.”

MoAR is located just steps away from Independence Hall. It serves as the perfect gateway to the region’s many sites related to the American Revolution, sparking interest, providing context, and encouraging exploration. We recommend it to anyone interested in the Revolution or our area’s history. And don’t forget to catch its star attraction – the tent George Washington used as an office and headquarters throughout most of the Revolution.