SONY at CES 2020: Amazing Content, Tech and Even a New Concept Car 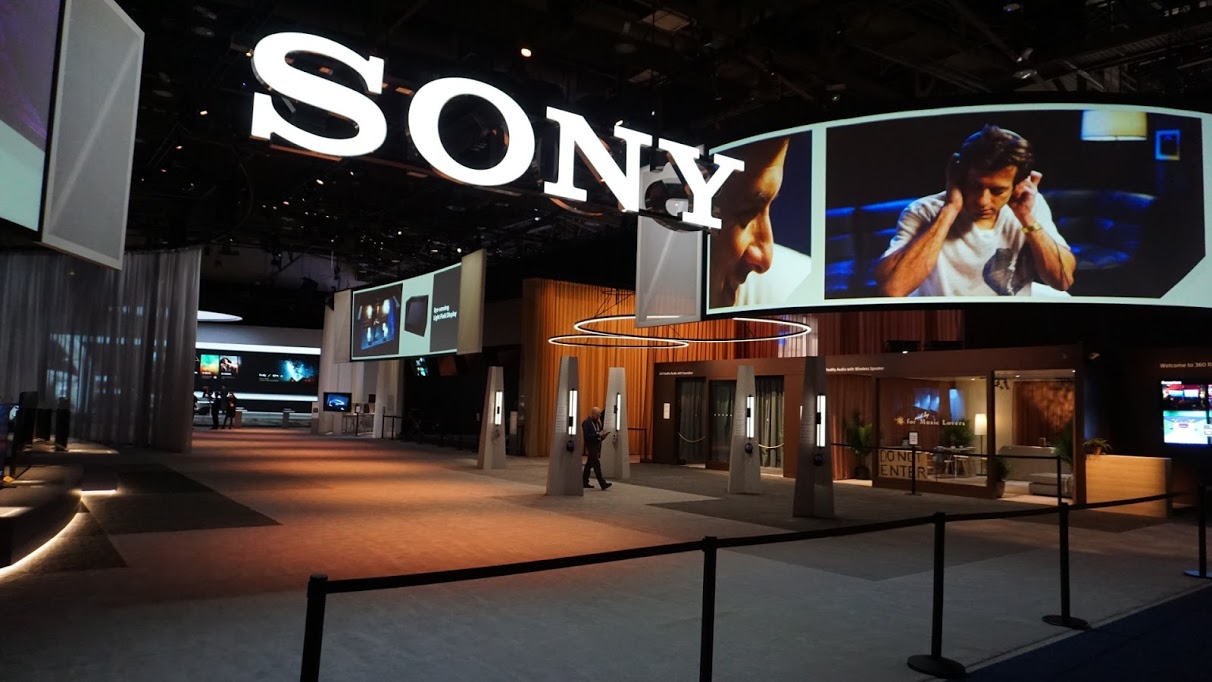 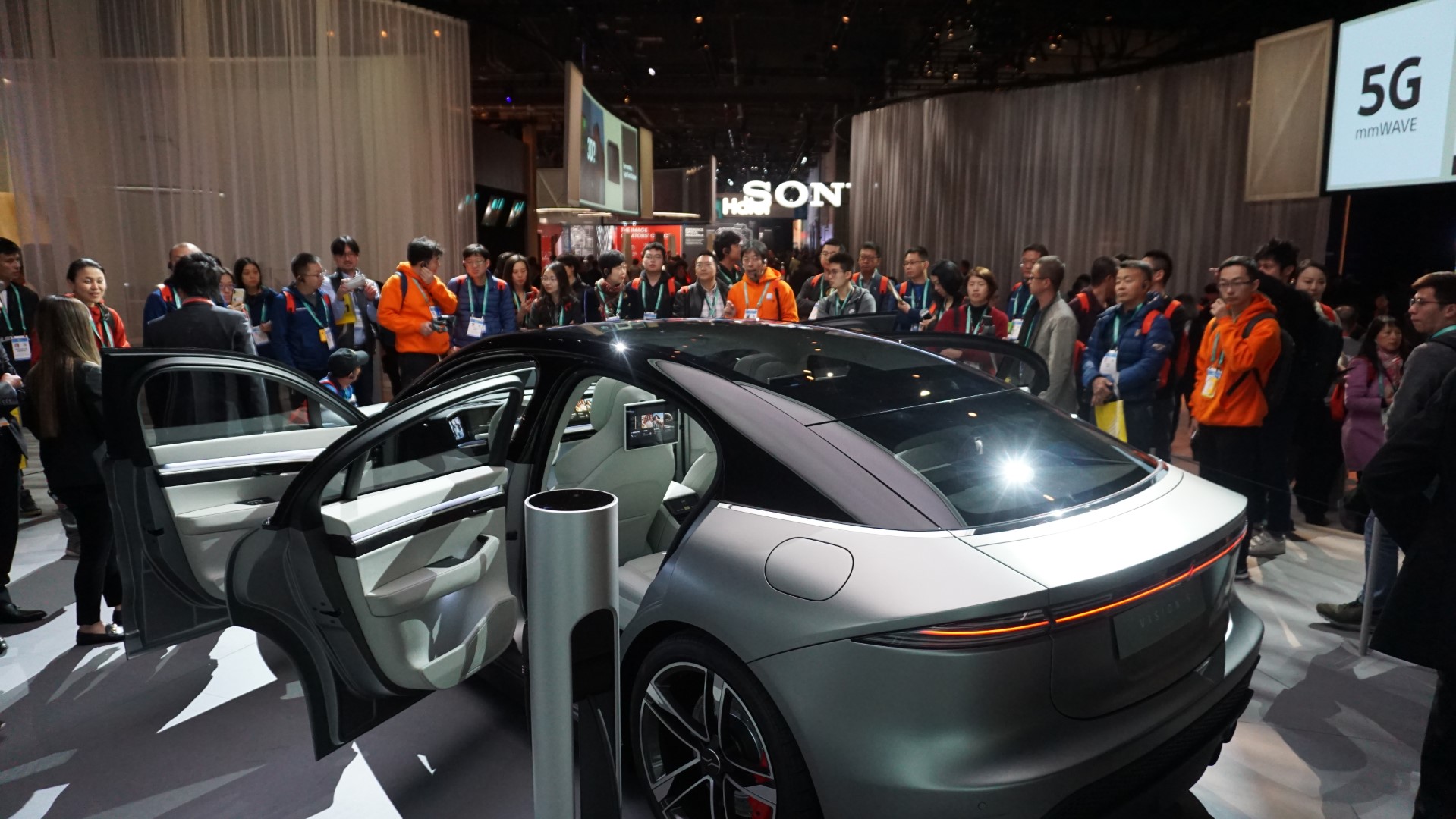 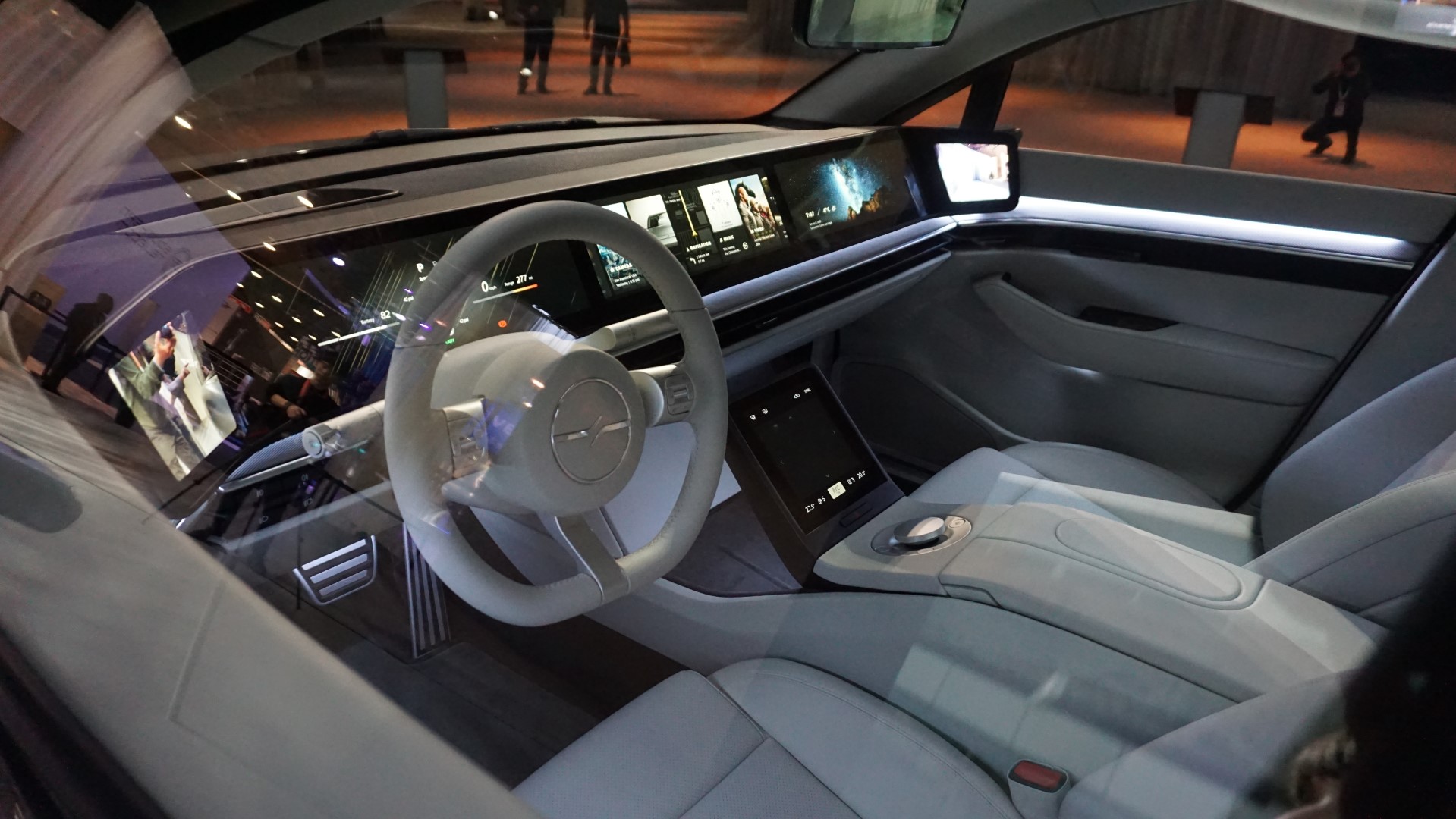 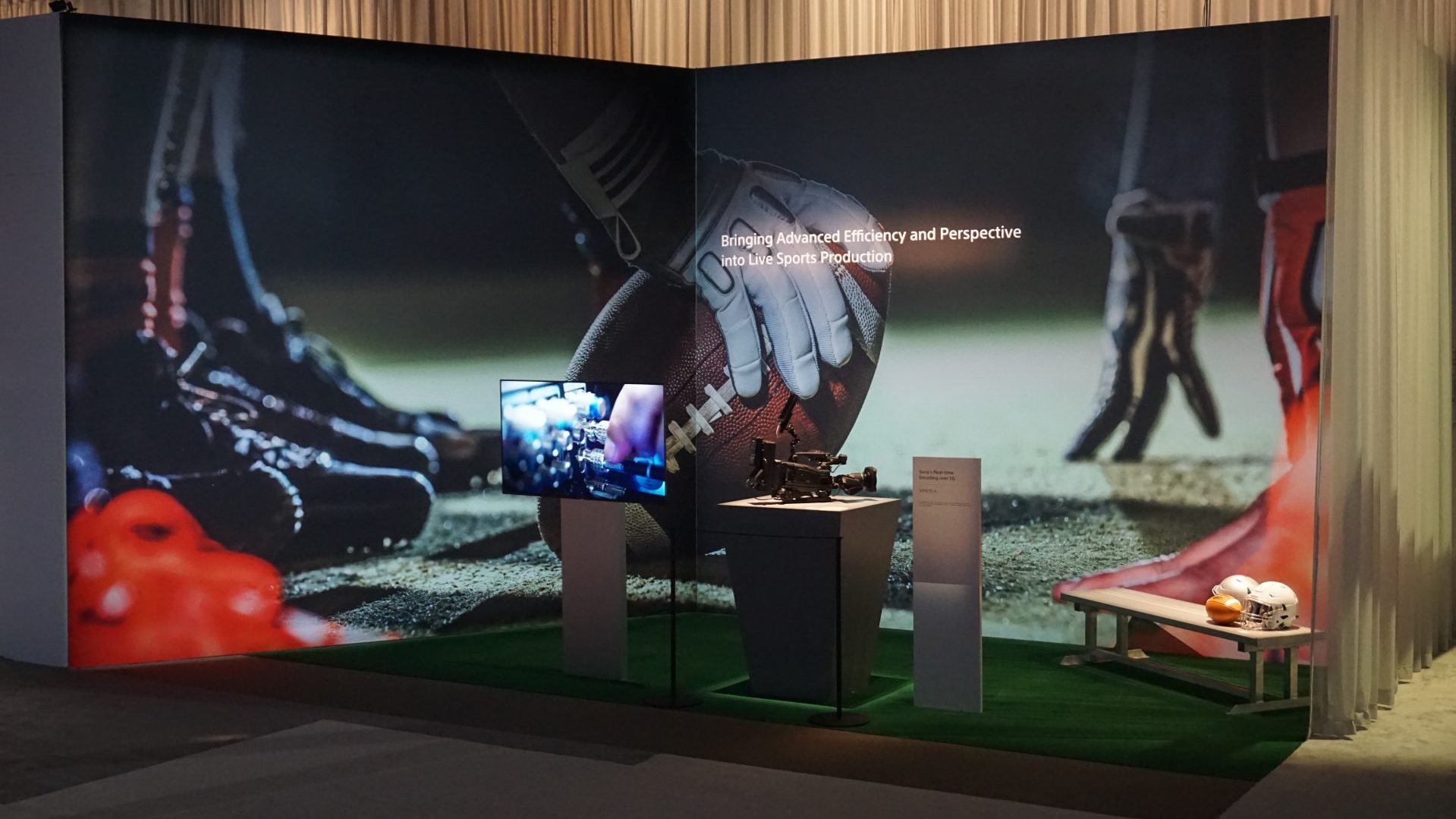 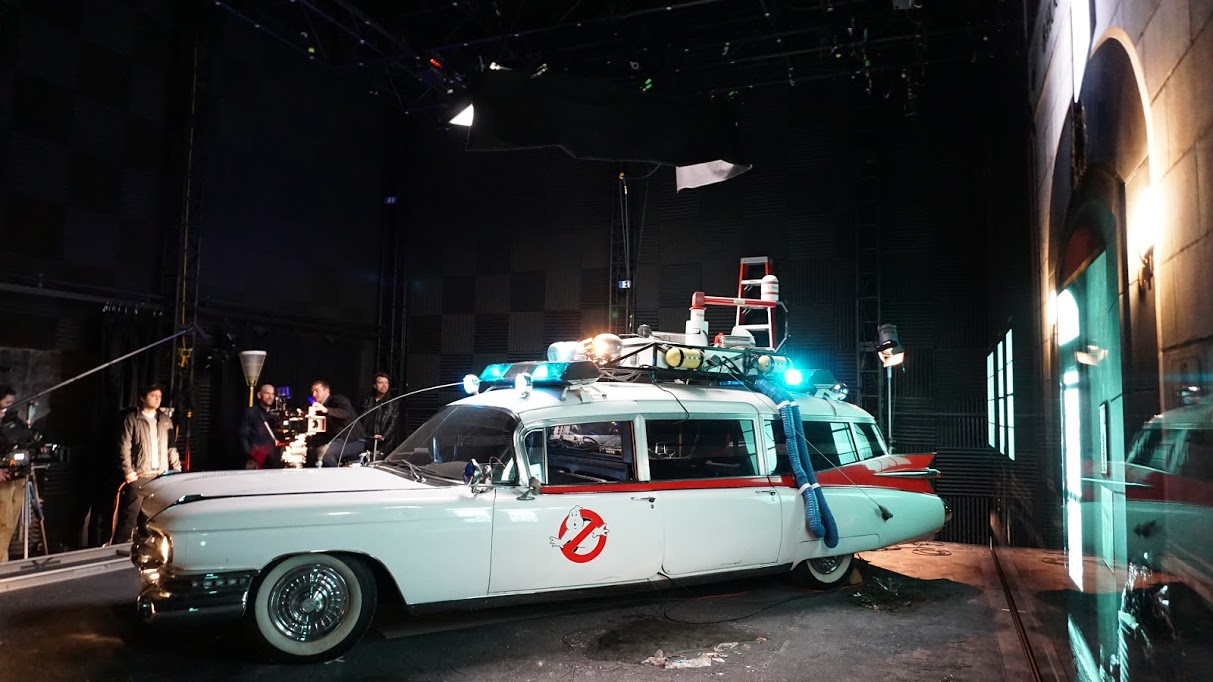 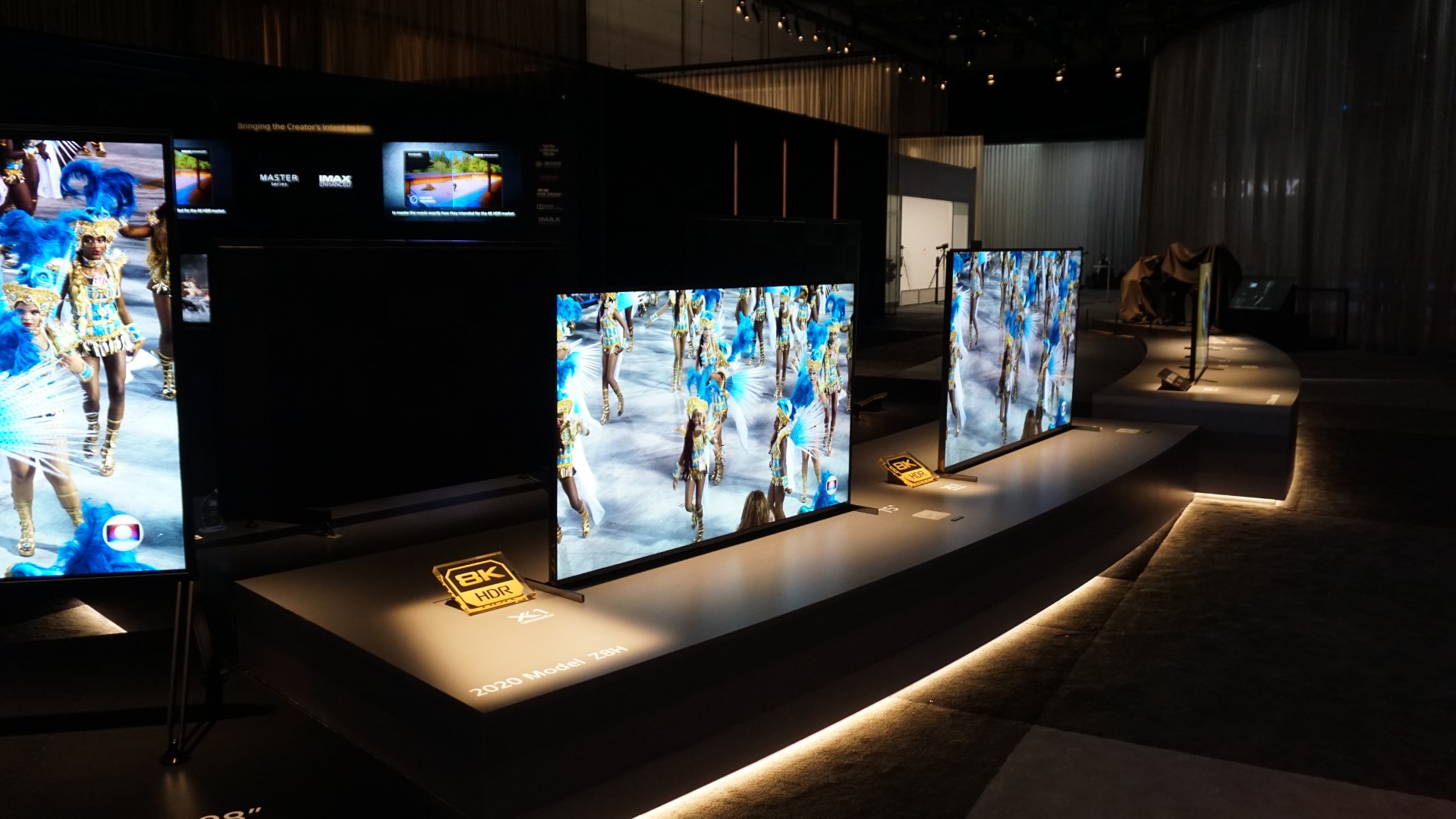 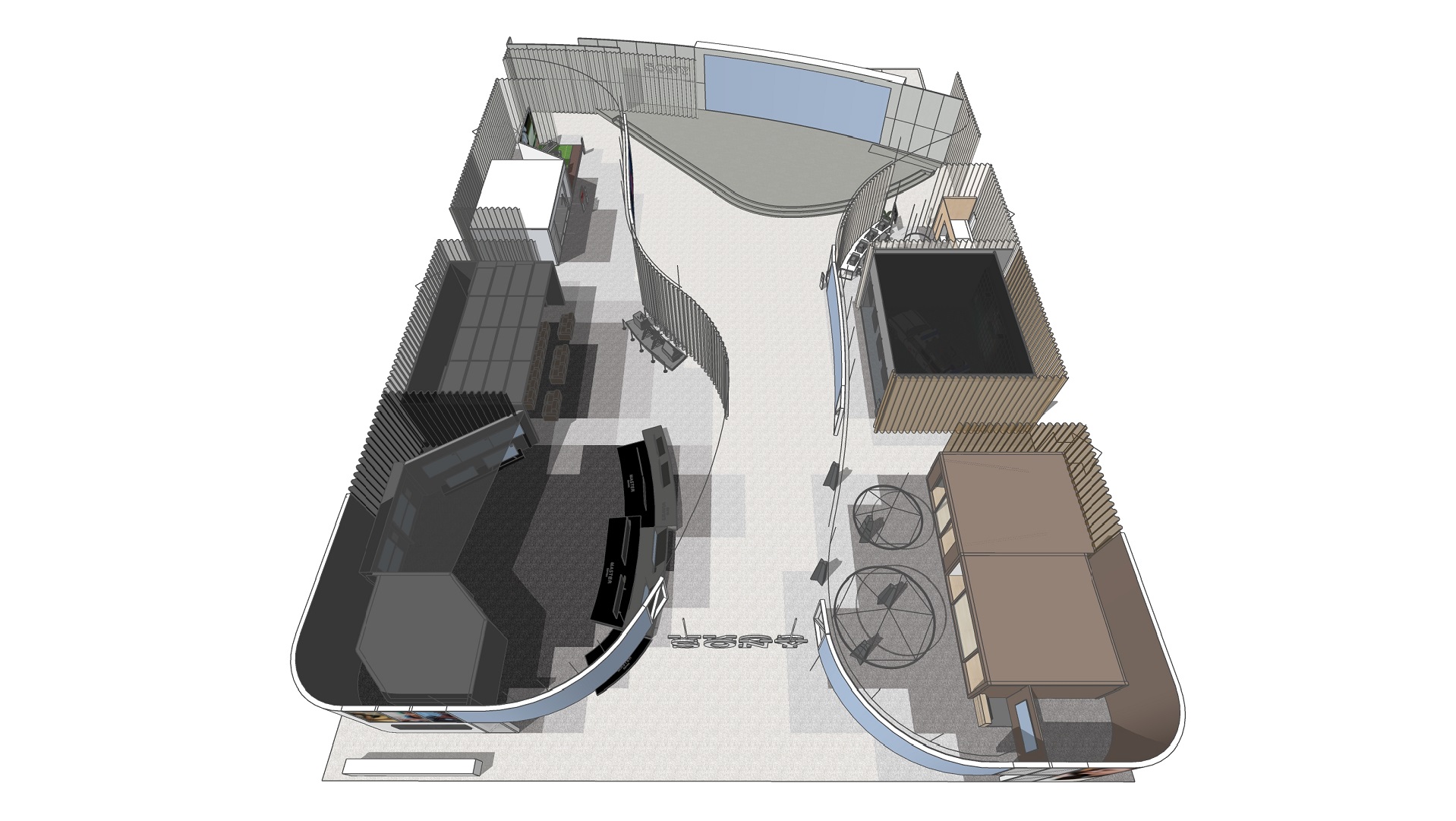 The world’s biggest consumer tech event – CES 2020 – just came and went. CES which began in 1967 as the Consumer Electronics Show – basically a small gadget fair – has now become a really big gadget fair and a lot more with 170,000 attendees and 4,500 exhibitors. The world counts on it to debut what’s new in technology from 5G and transportation advancements to IoT and virtual reality. But like everything else these days, CES continues to morph.

One change – some of the bigger companies like Apple and Amazon now introduce their new stuff at their own private events. Another change – visitors are happily more and more interested not just in new products, but also how these products affect security, privacy and human rights. A perfect example – Salesforce co-CEO Marc Benioff spoke on a panel called “Good for Business, Good for the Planet: How Companies Drive Positive Impact.”

Know what’s also morphing? How our largest customer at CES – Sony – is evolving its brand. A few years ago, Sony was all about showing products and letting visitors “touch and try” them. A visitor walking this year’s Sony exhibit would have noted at least two important changes.

First, the continued evolution of Sony from product manufacturer to content creator. Think Jumanji: The Next Level and Once Upon a Time in Hollywood. Second, there is way less product, and in its place, Sony now focuses on showcasing the newest technologies it’s pioneering to power both it’s own products as well as those of others in many industries. And a big part of that is the technology it continues to develop to empower other content creators – both professionals and individuals – to create and share their own original content.

Here are two examples. One area of the exhibit was used for a surprise introduction of SONY’s Vision S concept car (see photos). SONY’s not selling it. Instead it’s a vehicle (pun intended) that showcases all kinds of new tech, including Sony’s imaging technology which provides the Vision-S with a 360-degree view of its environment.

Another area headlined “The Future of Movie Magic” featured the Ghostbusters’ Ecto 1 converted ambulance (see photo) surrounded by a digital green screen. This was used to demo Sony’s new Atom View technology which replaces the traditional green screen background with a giant Crystal LED display so that the background image is actually there while filming takes place (instead of a just a giant green wall). Even more impressive, that background changes angle and perspective with perfect realism as the camera moves around the set. All of which is a huge plus for actors, directors and cinematographers.

Other featured technology included Sony’s 360 Reality Audio Technology. You have to hear this to believe it. There was also new AI technology that enhances sports training demoed by two people playing ping pong in the booth. Cool new TV technology including the “Frame Tweeter” was on display. This technology actually vibrates the TV’s frame to make it part of the sound system. There was also a video demo of how Sony helped capture the first live football game in 5G last December showing how a 5G-connected camera can allow for more creative, untethered camerawork in live broadcast production. .

Sony’s booth, of course, is dramatically different each year, although it remained it usual massive 25,000 square feet. The overall concept uses S-shaped curtains of different colors and materials to gracefully section off each of the exhibit’s main demonstration areas without impeding access. The concept was conceived by Sony’s Tokyo-based in-house design team, rendered by Blumlein Associates and then turned into executable reality and a beautiful finished booth by us. Credit for the amazing lighting goes to Illumination Production Services.

A simple bird eye’s view of the overall exhibit layout are part of the slide show above. All photos by Mark Woudsma.