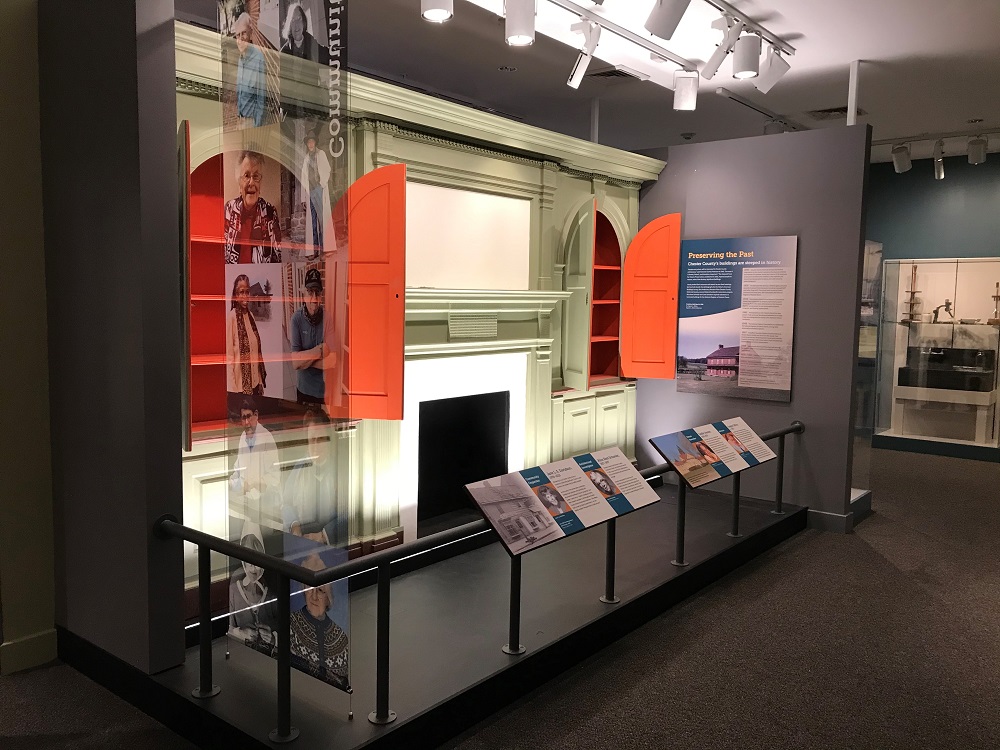 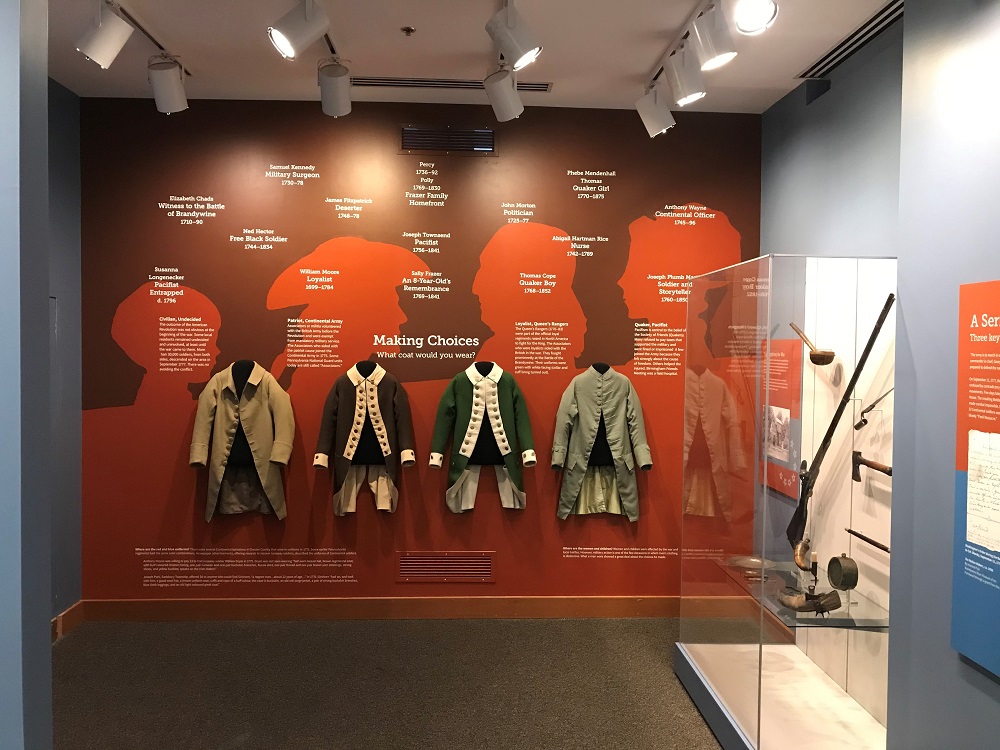 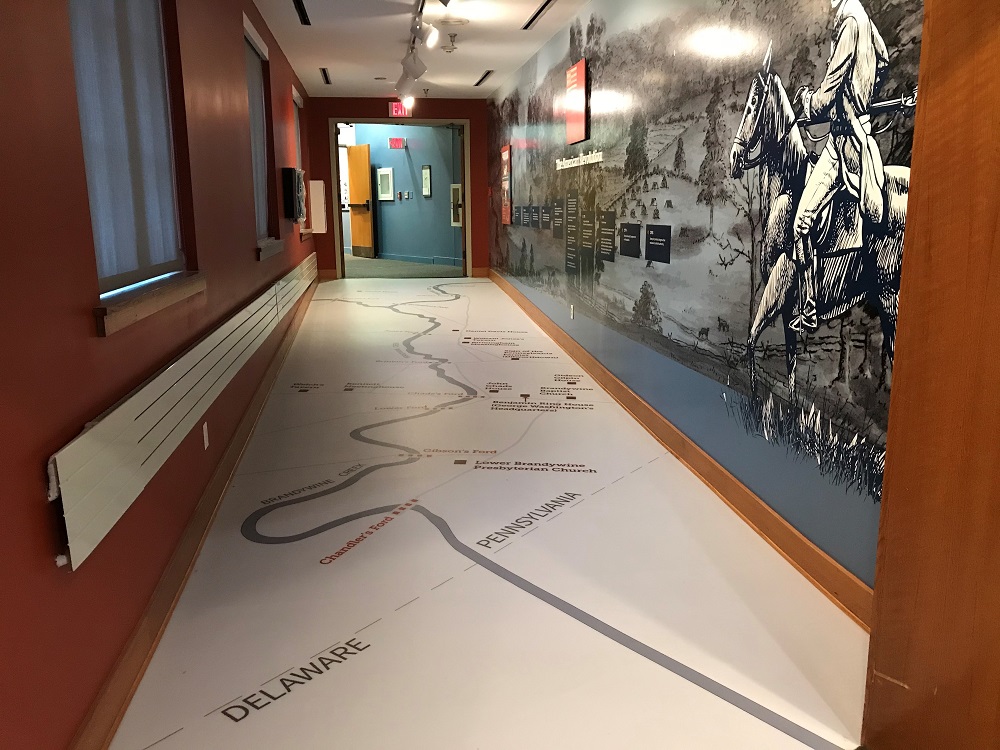 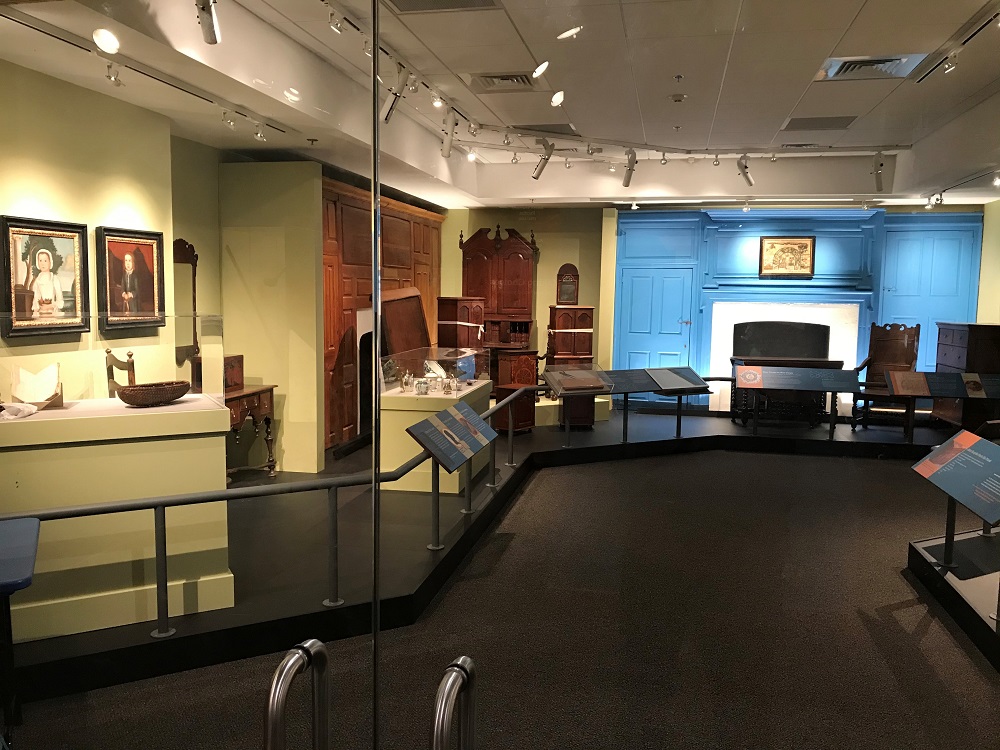 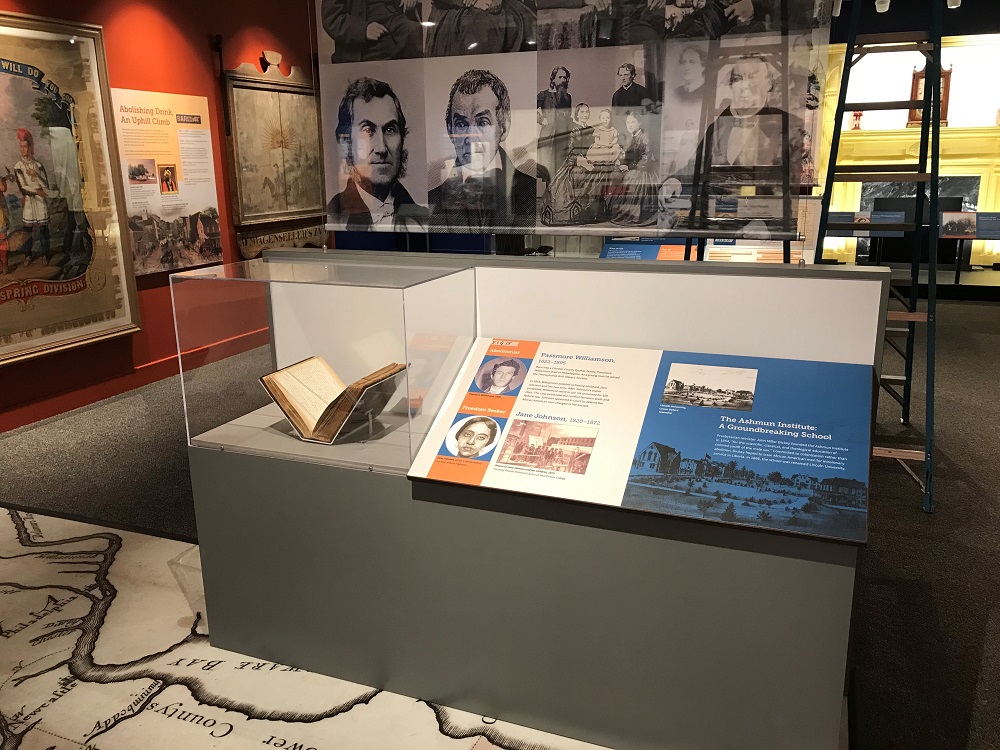 Chester County is one of the three original counties that made up the colony of Pennsylvania. It was created in 1662 along with Bucks and Philadelphia counties by William Penn under a charter granted by King Charles II of England. And Upland in Chester County would have been Penn’s capital city – but to his surprise, he found that area along the Delaware river already well-occupied by Swedish immigrants. So, he moved north to the peninsula formed by the confluence of the Schuylkill and Delaware rivers to found his “City of Brotherly Love.”

When Chester County was first formed it was massive – extending to the colony’s ill-defined western edge (approximately the Susquehanna River), the Delaware River to the east, and Delaware and Maryland to the south. But it was carved up multiple times, creating Lancaster County in 1728 and Berks in 1752.

But the part that stayed Chester County has had an illustrious history. It was the site of the battles of Brandywine and Paoli, and the Continental Army’s struggle to survive the harsh winter of 1777-78 in the snow-covered hills of Valley Forge. It held national prominence in the abolitionist movement. Kennett Square has become both the “Mushroom Capital of the World” and home to the world-renowned Longwood Gardens. And penicillin was first mass-produced in West Chester.

That’s all just for starters. If you are interested in learning more the place to start is the Chester County History Center (CCHC) in downtown West Chester – until recently the Chester County Historical Society. The center was founded in 1893 and is dedicated to collecting, preserving, and exhibiting the history of Chester County, Pennsylvania and the surrounding area. It houses an unparalleled collection of artifacts, manuscripts, photographs and volumes that documents over 300 years of County heritage and offers visitors a variety of educational programs and exhibitions to bring the collections to life.

Art Guild has been honored with the job of helping re-imagine all the center’s core exhibits – a 4,200 square foot project. Working closely with the CCHC we helped evolve a schematic created by Quatrefoil into a final detailed design. Our work includes fabricating and installing everything in the new exhibits including custom platforms for historic room settings, custom flooring, graphic production, archival casework, multiple AV experiences and a tablet-based mobile interactive to help visitors access more in-depth information. Credit for graphic design goes to Suzanne Gaadt Art & Design.

Unfortunately you might have to wait a bit to see our work in person. The CCHC has not yet opened after closing for the pandemic, and a few exhibits are still awaiting finishing touches. Visit CCHC for more information on its reopening.