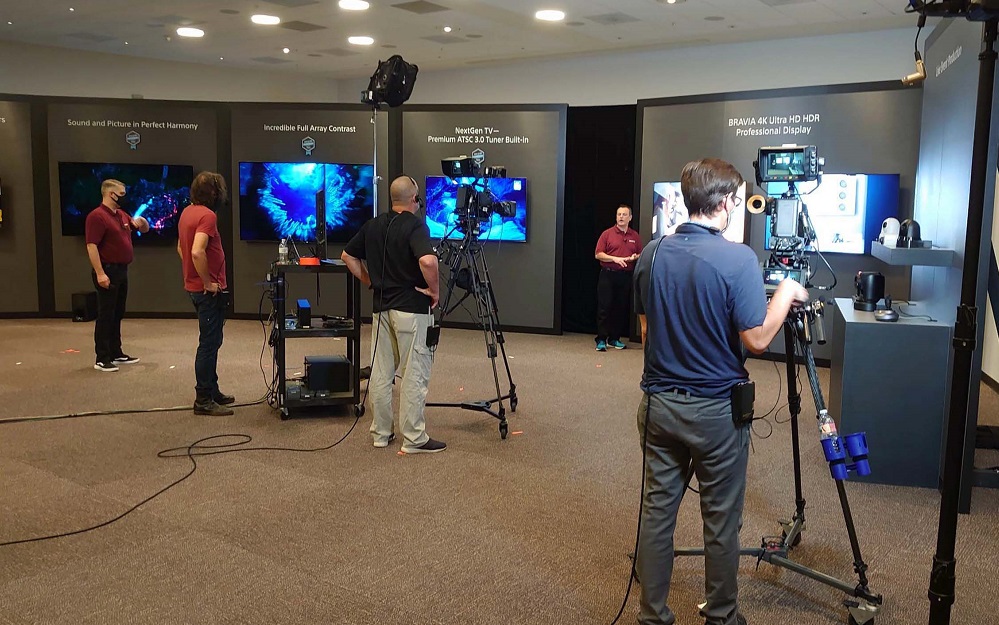 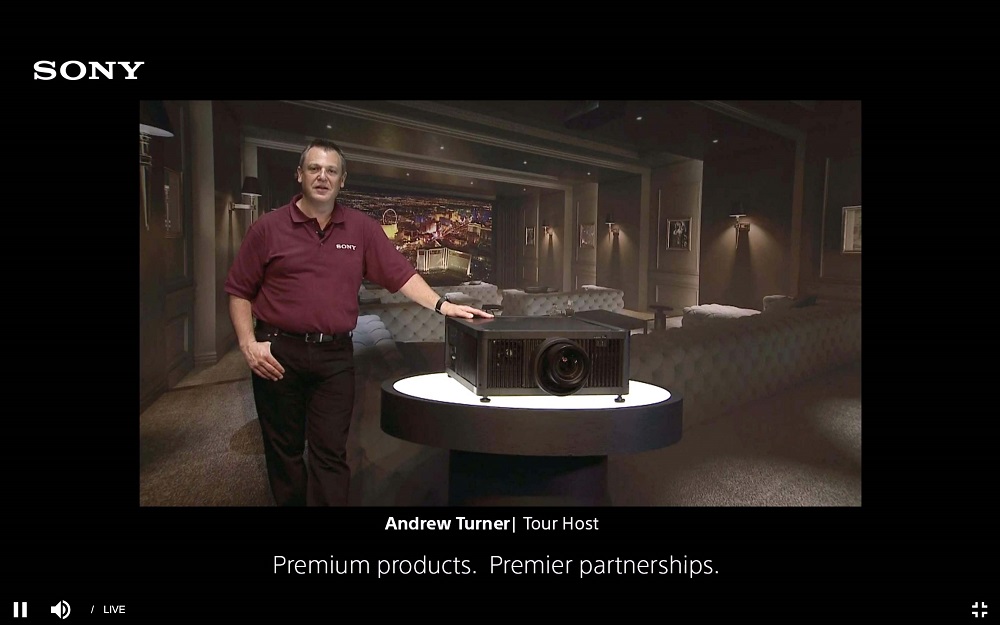 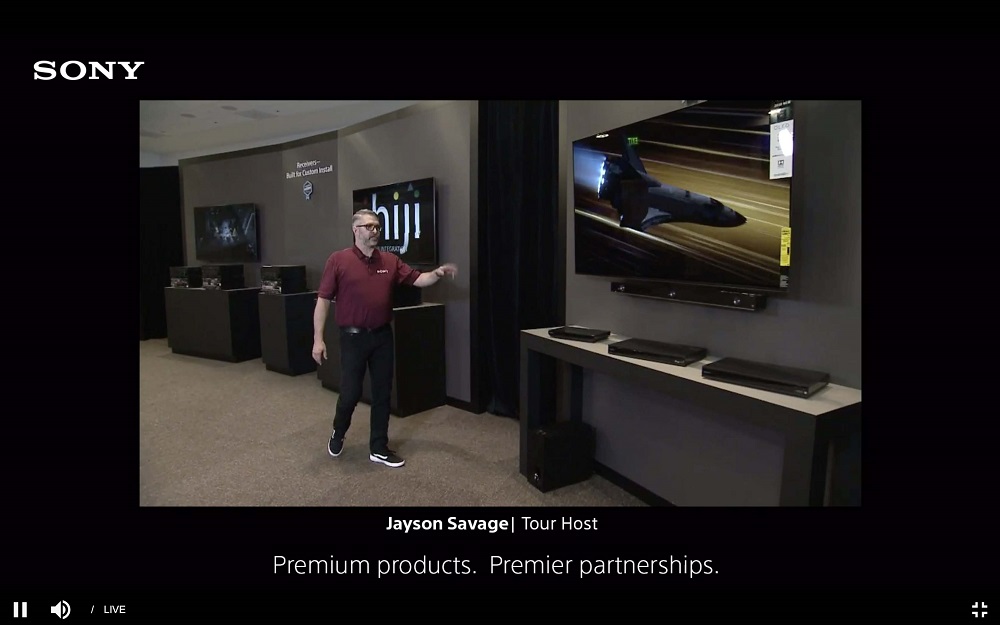 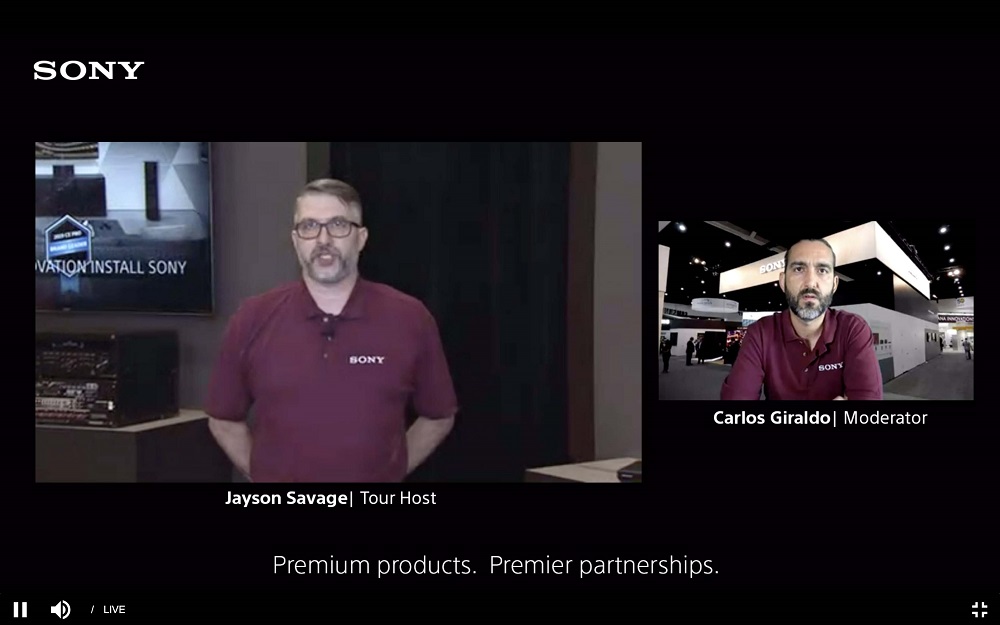 Replacing a cancelled live, face-to-face event with a virtual one isn’t for everyone. And the decision should be driven – at least in part – by looking at the original KPIs for the cancelled live event – then figuring out if they can be achieved in a virtual environment. For example, if your original KPIs include demonstrating thought leadership, introducing new products or sales training – you might be good. If your KPIs include networking or actually selling product at a show – maybe not so much – at least without a lot of careful planning.

The second major decision is the type of virtual event you create. Don’t start by simply trying to do a one-to-one translation of your live event. Creating a 3D rendering of a “fantasy” booth, for instance, that people can visit online, might be a novelty, but it may not have the same impact as some other options. So, start by once again looking at your KPI’s and determining the best combination of virtual event format and supporting technologies to achieve them – making sure that whatever you do is also going to give you the exact kinds of data you’re counting on.

The virtual options and combinations of options are endless – limited only by your budget, creativity and the other resources you have at hand. And they range from a simple educational webinar to a multi-day, on-line conference featuring keynote speeches, industry trend presentations and educational product breakout sessions with live chat and audience surveys. And, of course, the budget, technology and support teams you’ll need for each type can vary just as much.

Our customer Sony was recently faced with the decision of what to do when one of their most important live events of the year – the CEDIA Expo, a home technology show – cancelled its live event and went virtual. Since Sony is always a star of any show it attends, their participation as an “exhibitor” in the virtual Expo was a given. So, the big question became the best way for Sony to do it.

The answer came from Sony’s key show KPI – introducing, explaining and demonstrating their latest and greatest home theater solutions including TV, projector, home audio and home video. And that answer was incredibly simple. A live hour-long video broadcast from their San Diego offices using a physical set we built for them. The show featured Sony presenters on set introducing and demoing their latest products – and answering questions live as they came in from audience members. And they bravely did this live three times a day – to accommodate the three different U.S. time zones – across the run of the show. You can see the set and some screen grabs from the broadcast above.

How did it work? Sony was thrilled and believed their key goals were successfully achieved. Reviews by online tech publications agreed. News site Strata-gee said this about Sony’s broadcast, “It was clever, it worked well, and it was the closest thing to bridging the gap between a virtual event and a live event at the show…Kudos to Sony!” The CEPro team also weighed in, reviewing the entire event in their podcast and singling out their favorite exhibitors. They led with Sony declaring that, “Sony set the standard.” If you want to watch the entire 45:00 minute podcast you can see it here. Or skip straight to the Sony review at 26:30.

For more on virtual events including some of the different types we’ve helped customers bring to life click here.